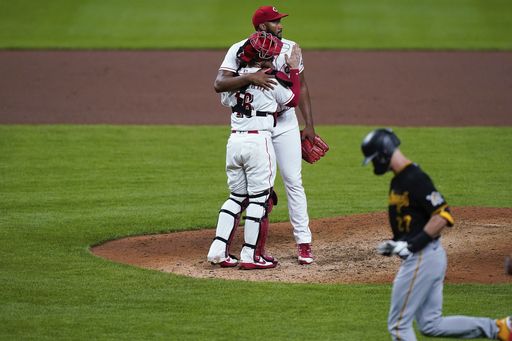 That would be more than enough for Michael Lorenzen, who pitched well for Cincinnati, giving up one run on four hits in five innings.  Colin Moran’s RBI single in the top of the fourth inning got the Bucs on the board, but that was as close as they would get.  As a team, the Pirates managed just five hits, and not one of the players had more than one hit.

The Reds continue to battle for the final playoff spot in the National League with the victory, just mere percentage points behind the San Francisco Giants.  The Pirates, on the other hand, hold Major League Baseball’s very worst record and are limping across the finish line of these last couple weeks of the season.

Pittsburgh will look to avoid the series sweep on Wednesday when they face off against the Reds once again.  JT Brubaker will take the mound against Luis Castillo.