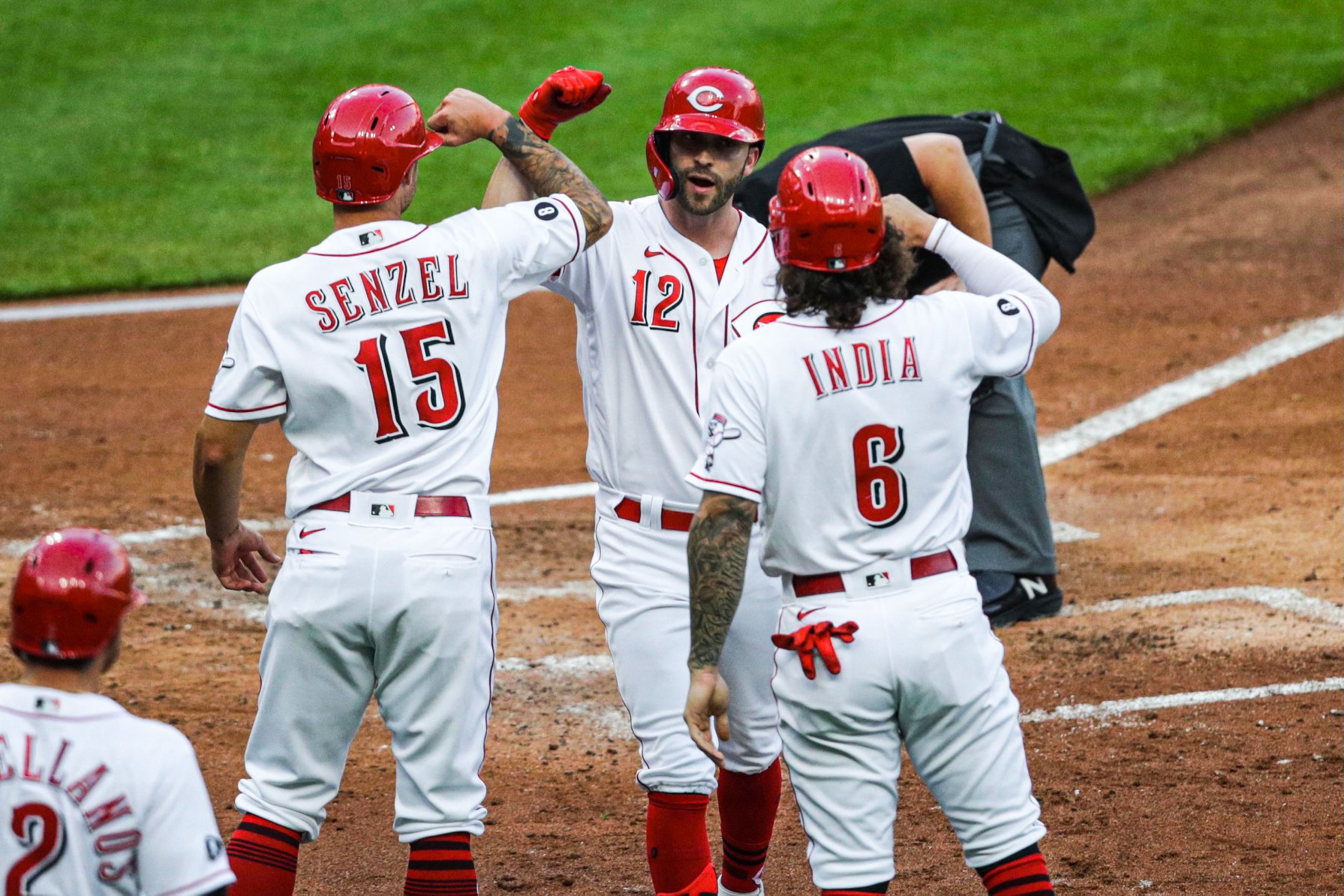 If starting pitching is the key to a team’s success over the course of a 162 game schedule, then the Pittsburgh Pirates area headed to a long season.  Through their first four games of the season no starter was overly impressive and tonight he were downright horrible.  Trevor Cahill made his first start in a Pittsburgh uniform and I’m sure that many fans hope it is his last.

Cahill would pitch four innings and during that time he would allow seven runs on nine hits to go with four strikeouts.  The only positive thing is that he didn’t walk anyone during that time.  The bullpen was once again tasked to eat innings and that didn’t go smoothly either.  Clay Holmes collected only one out, but did allow five runs on three hits with two walks.  He was replaced by Duane Underwood Jr., who gave up two runs on two hits during 2.1 innings.  Underwood would strikeout three and walk one batter.

Richard Rodriguez struck out the only batter he faced to finish off the seventh inning.  They eighth inning would belong to Phillip Evans, yes the same Evans that started in right field tonight and scored the only Pirates runs on a solo home run in the seventh.  Never a good sign when you need to use a position player to pitch during the fifth game of the year.

The Cincinnati offense was on fire tonight.  Five of their starters would collect two or more hits, and they would score runs in five of the eight innings they batted.  Their pitchers were solid as well with starter Wade Miley working six innings, giving up two hits to go with six strikeouts and one walk.  Sal Romano pitched innings seven and eight, allowing the home run to Evans.  Carson Fulmer was then tasked with collecting the final three outs of the night.

Former manager Clint Hurdle use to say that the team needed to “shower well” after a bad loss.  This team needs to shower well and bury any film that this even happened.  Pittsburgh will play the Reds one last time in this series tomorrow at 12:35pm.  Hopefully the Pirates can get it together and avoid being swept before coming home to play in front of a home crowd for the first time since 2019.