Pirates Manage Just One Hit In Shutout Loss To Rockies 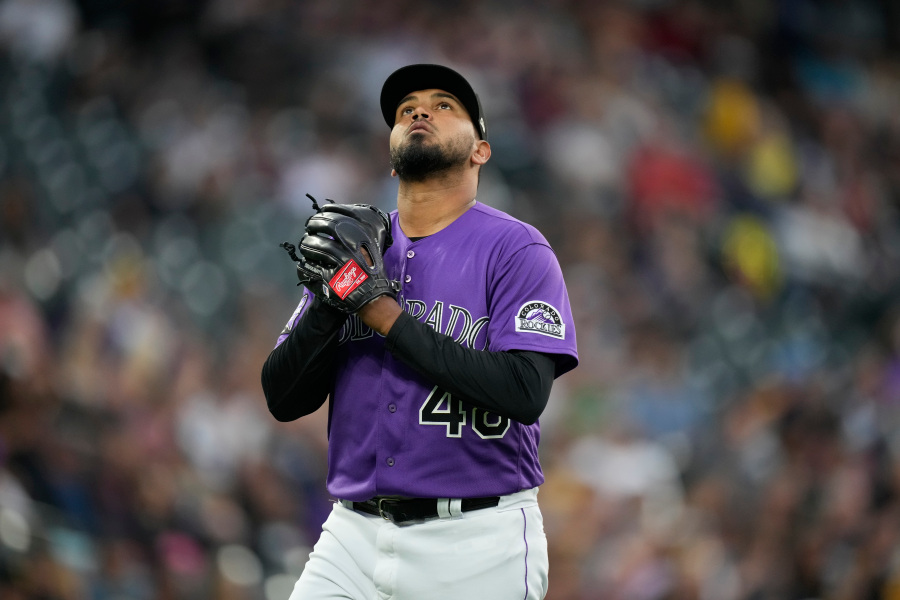 The Pittsburgh Pirates were nearly apart of history Tuesday night at Coors Field.  Colorado Rockies’ starter German Marquez took a no-hitter into the ninth inning, shutting out the Pirates in route to an 8-0 blowout victory.

Marquez improved to 7-6 on the season, and continued his trend of impressive outings at home.  He gave up just one hit and one walk with five strikeouts, tallying a complete game while lowering his ERA to 3.62 for the season.

Chase De Jong was on the bump for the Bucs on Tuesday, giving up five runs on nine hits in his five innings on the mound.  Cody Ponce came out of the bullpen for the final three innings, giving up three runs on six hits.

The Rockies scored a pair of runs in the second inning on a double by Garret Hampson and a single by Joshua Fuentes.  A solo homerun by Elias Diaz, a single by Charlie Blackmon, and a double by Trevor Story in the fifth made it 5-0.

Marquez got into the action on offense as well, doubling home a run in the sixth, and later scoring on a double by Raimel Tapia.  Story’s single in the seventh added insult to injury, making it an 8-0 score, which would be the final.

Ka’ai Tom broke up the no-hitter with a single in the top of the ninth.  The very next batter, Michael Perez, grounded into a double play and Adam Frazier grounded out to end the game.

This was a difficult game to watch for Pirates’ fans.  Marquez was special, and the Bucs had no answer offensively.  On the flip side, De Jong struggled, as many pitchers do, against the Rockies at Coors.  This was one of those games in which they never really put forth a competitive effort, and they were played off the field because of it.  They will look to avoid the series sweep when they take the field this afternoon at 3:10pm.