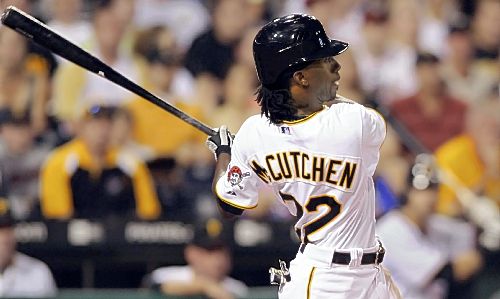 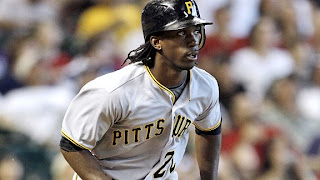 News broke late last night that the Pittsburgh Pirates and Andrew McCutchen have agreed to a six year deal worth $51.5 million with a club option for $14.75 million. According to the Pittsburgh Post Gazette, the contract buys out at least the first two years of free agency and will keep him in a Pirates’ uniform at least through the 2017 season.

This is obviously HUGE news for Pirates’ fans. Our team has FINALLY done something that they have been criticized for NOT doing for years: The Bucs have paid a top-talent the money he deserves.

After signing Jose Tabata to a deal late last season, Bob Nutting, Neal Huntington, and the rest of the Pirates’ management staff earned a little respect from the surrounding community. They were also in negotiations with Neil Walker towards the end of last season and into the offseason. But McCutchen was the key factor here, and has been ever since we saw him perform at an All-Star level in the majors. He is a budding superstar, and the question remained whether or not the Pirates would compensate him as such.

In fact, many, including myself, believed this was a make-or-break deal between the Pirates and their limited fan-base (at this point). Nutting and Huntington have preached and assured fans and media that are committed to winning with the players they have and as long as they perform, they would pay them adequate salaries. But as we all know, actions speak louder than words, and up until last night, they haven’t really backed up their words and promises with any moves. But all that ended last night as the news broke that the Pirates’ best player with the most potential to get even better was signed to a deal, keeping him in Pittsburgh through 2017.

McCutchen deserves a lot of credit as well here. While the Pirates have forked over the money, this was a two-way deal, and a very reasonable one at that, considering his talent, continued upside, and work ethic. Do I sound like a little kid on Christmas morning? Yes I do…I’m a die-hard Buccos’ fan and our best player has just been signed to a multi-year deal.

As more news, recaps and reactions become available, we’ll bring them to you right here. But for now…Believe In The Bucs