Pirates Miss Out On Yet Another Sweep 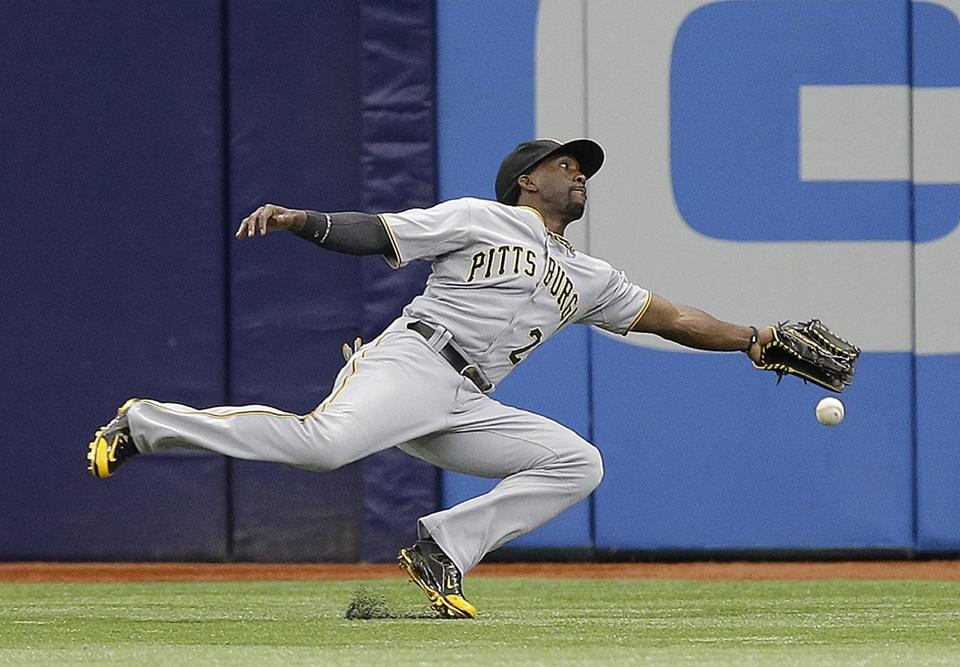 So far during the 2014 season, the Pittsburgh Pirates have had seven opportunities to complete a series sweep.  In all seven of those decisive games, they have failed.  Today’s 5-1 loss to the Tampa Bay Rays was another step back for Pittsburgh, who hours earlier made it over the .500 mark.

Charlie Morton was on the bump for the Pirates and his recent trend of one bad inning continued today.  In the first inning, he gave up three runs, two earned, and that would be enough for Tampa Bay.  Ben Zobrist tripled home the first run of the game and would then score on a fielding error by Jordy Mercer.  The third run came on a Kevin Kiermaier sac fly.

Morton closed out his day after seven innings, striking out eleven while walking only one batter.  Jason Grilli pitched the first two outs of the eighth, giving up two runs on four hits, while striking out two.  Justin Wilson would record the final out of the inning on a strikeout.

The only sign of life by the offense came on a solo homer by Andrew McCutchen in the ninth.  Other than that the bats were rather blah today, with no one recording multiple hits and only drawing one walk.

A 4-2 road trip is never a bad thing, but you have to think that the Buccos could have sqeezed at least one more win out of the trip.  Pittsburgh will return to PNC Park tomorrow to start a four game series with the New York Mets.