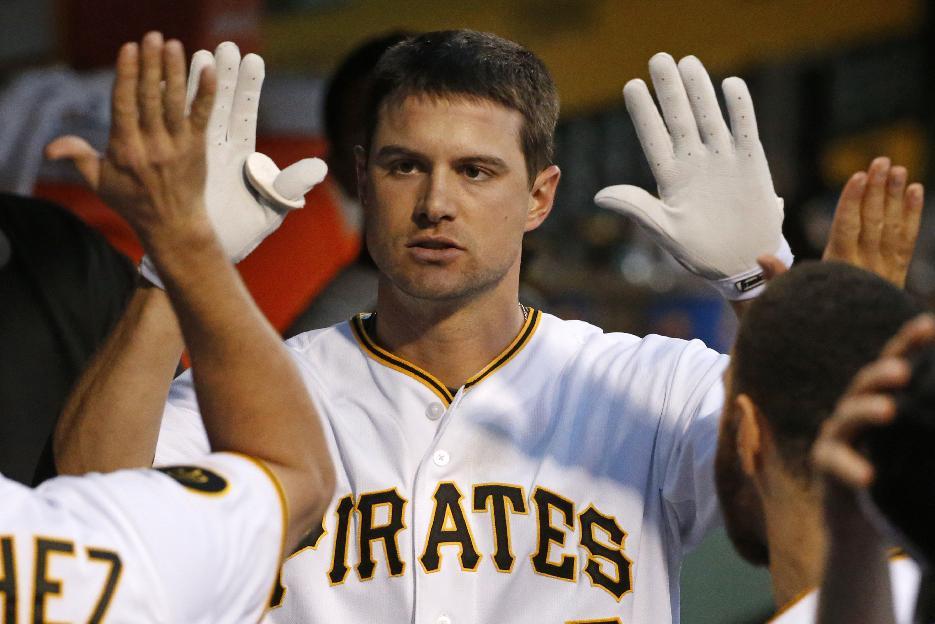 After a successful road trip, the Pittsburgh Pirates returned to PNC Park to begin a seven game home stand.  The first three would be against the first place Milwaukee Brewers.  Milwaukee has been red hot all season long and they have had the Buccos number so far in 2014.

With the inconsistancies that have become Pittsburgh pitching, the offense has been under pressure to carry the load.  Tonight they would go above and beyond the call in a 15-5 rout of the Brew Crew.  The offense would start in the first inning when Andrew McCutchen drove in Josh Harrison with a double.  McCutchen would then come in to score on a Russell Martin single to left.  Cutch would homer in the third to put Pittsburgh up by three runs.

Milwaukee would cut the lead down to one in the fourth with a RBI single by Aramis Ramirez and a Khris Davis sac fly.  The Pirates would regain that three run lead in the fifth when Jordy Mercer would hit a solo homer, which was followed up three batters later with a Neil Walker single to center.

The Brewers were able to cut the lead to two in the sixth, but when Pittsburgh came to bat in the bottom part of the inning, the flood gates opened.  The Pirates would score a total of eight runs in the inning.  Two of the runs came on bases loaded walks, while Jose Tabata would have RBI singles in bot of his at bats.  Mercer and Martin would hit each strike with base hits to complete the scoring.

Brandon Cumpton pitched much better than he did in his previous start.  While he did get into a couple jams, he was able to work out of them over the course of 5.1 innings pitched.  He would allow three runs on eight hits, while walking two and striking out three.  As long as he continues to build on this performance, he should be able to hold down that fifth spot in the rotation.

Justin Wilson and Jeanmar Gomez pitched 1.2 innings of shutout baseball, but Milwaukee would score two runs in the ninth off of reliever Casey Sadler.  The Buccos final two runs came in the eigth off of ground outs by Starling Marte and Mercer.

These two teams will be back at it tomorrow afternoon for a rare 4:05pm start.  Edison Volquez will go for Pittsburgh, while Milwaukee will send Matt Garza to the bump.