Pirates Offense Has No Answer For Dodgers Pitching 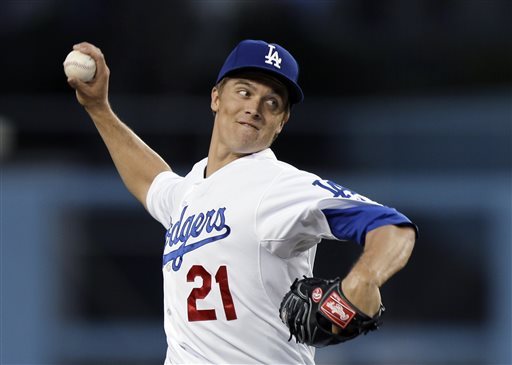 After a three game series at home to open the season, the Pittsburgh Pirates headed west for a six game road trip.  Stop one on the trip was to California to battle the Los Angeles Dodgers in a three game series.  Both starting pitchers were making their team debuts in this game, as Jonathon Sanchez toed the rubber for the Buccos and Zack Greinke for LA.

The theme so far this season for Pittsburgh has been solid pitching performances and lackluster offense.  Tonight’s game added more proof to that statement.  Sanchez pitched a fairly good game for a guy many believed did not belong on the roster.  He would last five innings allowing three runs on six hits while striking out four and walking one batter.  Jeanmar Gomez would follow that up with three flawless innings out of the bullpen, giving up only one hit.

Unfortunatly the Los Angeles pitching staff was even better.  Greinke would go 6.1 innings allowing only two hits.  He would be followed by a bullpen that gave up zero hits and struck out 4 in 2.2 innings of work.

The only two Pirates to collect hits tonight were Garrett Jones and Andrew McCutchen.  Russell Martin reached base when he walked in the eighth inning.

Looks like it will be another low scoring game tomorrow night as both teams will send their aces to the mound.  A.J. Burnett will take the hill for the Buccos, while L.A. will send Clayton Kershaw to the bump.  First pitch is scheduled for 9:10pm.