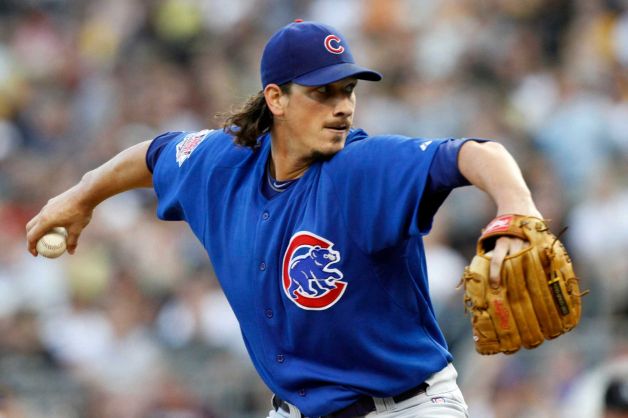 Tonight at PNC Park felt a lot like a game being played in early April.  Erik Bedard started for the Pirates and pitched a great game, but the offense was non-existent and was shutout in front of their home crowd.

In fact, the Pirates managed just one hit, an infield single by Andrew McCutchen, as they fell to the Chicago Cubs, 2-0, in the first game of their three game series.

Cubs’ starter Jeff Samardzija was masterful tonight, tossing eight innings of shutout baseball.  In fact, he only gave up one hit, an infield single by McCutchen in the fourth inning.  Other than that, he was flawless, striking out five Pirates batters.  Carlos Marmol pitched the ninth, and after giving up a leadoff infield single to Josh Harrison, got the final three outs in succession to earn his 12th save of the season.

Alfonso Soriano was the star of the game for the Cubs, going 2-4 with two doubles and the game’s only two RBI’s.

Despite suffering his 11th loss of the season, Bedard was solid tonight for the Pirates.  He gave up just one run on two hits in his seven innings of work.  He struck out 11 batters while walking only two.  Chris Resop was tagged with the second run, while Tony Watson and Evan Meek also made appearances.

Overall, as my Fans From The Stands’ co-editor explained, the Pirates had a case of the Mondays tonight.  The offense was non-existent, and they wasted one of Bedard’s best starts of the season.  Still, it was extremely encouraging to see another top-notch performance by a Pirates’ starter.

That being said, the Bucs’ five-game winning streak is over, and they’ll have the pressure of needing to win the next two games to clinch the series victory over the Cubs.  James McDonald will take the bump for the Pirates tomorrow night against Paul Maholm.

Let’s hope for some more offensive action from the Pirates tomorrow night.  It’ll give us much more to talk about in our post-game write up!