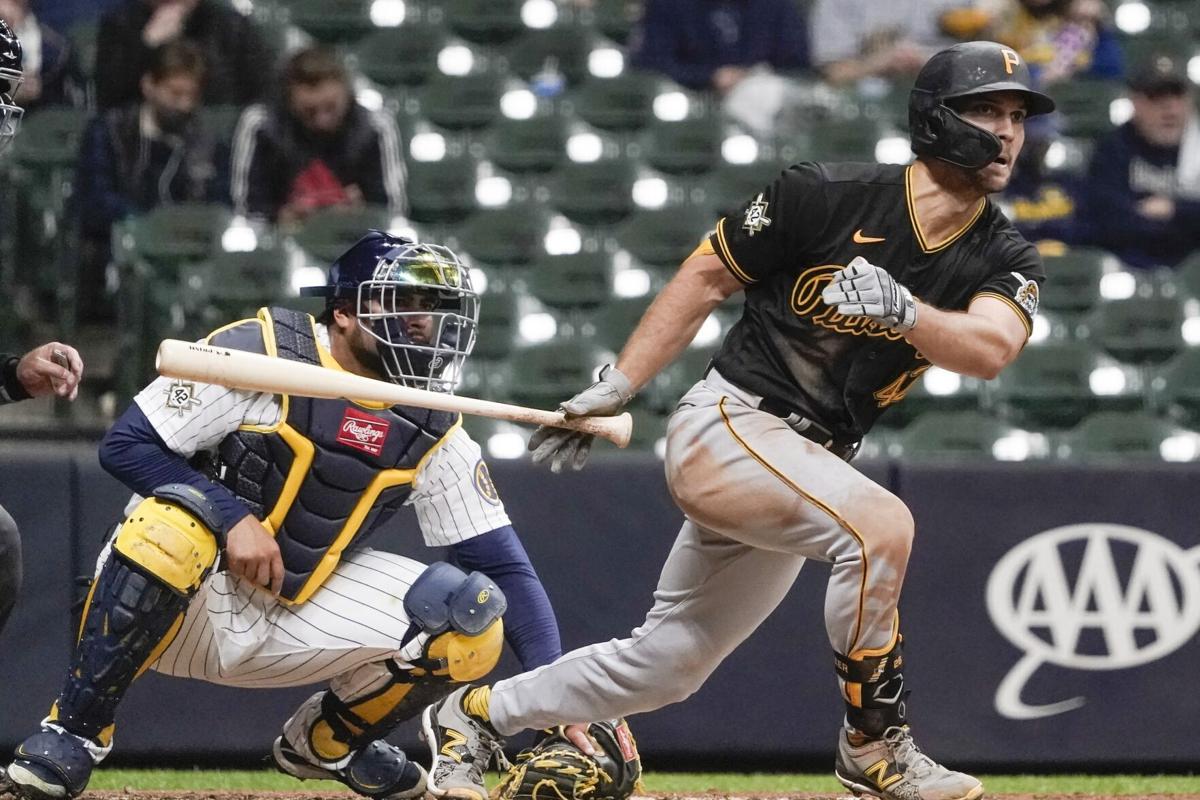 After a disappointing ending to their home stand on Thursday afternoon, the Pittsburgh Pirates hit the road to begin a three game weekend series against the Milwaukee Brewers.

On Friday night, the Pirates got a solid start on the mound, timely hitting, and kept the Brewers at bay down stretch as they secured a 6-1 victory at American Family Field.

JT Brubaker continued his strong start to this young season with a solid performance on the mound, giving up one run on four hits in six innings.  He struck out eighth batters while issuing no walks, improving to 2-0 on the season.  So far, much of the pitching staff has struggled for Pittsburgh, but Brubaker has been impressive thus far.

Colin Moran gave the Pirates an early lead with a solo homerun, his third of the season, in the top of the second inning.  A triple by Adam Frazier in the fifth gave the Bucs some breathing room, scoring Kevin Newman and Dustin Fowler.  Bryan Reynolds doubled home a run later in the inning, making it a commanding 4-0 lead.

The Brewers scored their lone run of the game in the bottom of the fifth on a double by Tyrone Taylor, scoring Jace Peterson.

Pittsburgh put the icing on the cake in the top of the eighth on a two run homerun by Gregory Polanco, making it 6-1.  The Brewers went peacefully in the final two innings, sealing the victory for the Bucs.

This was a great start to the road trip for the Pirates.  If they are going to remain relevant this season, they need to perform well against their division and they need to hold their own on the road.  By winning the first game of the season, they have put themselves in position to win this series.

Trevor Cahill will take the mound on Saturday for the Pirates against Brett Anderson.  First pitch is scheduled for 7:10pm.