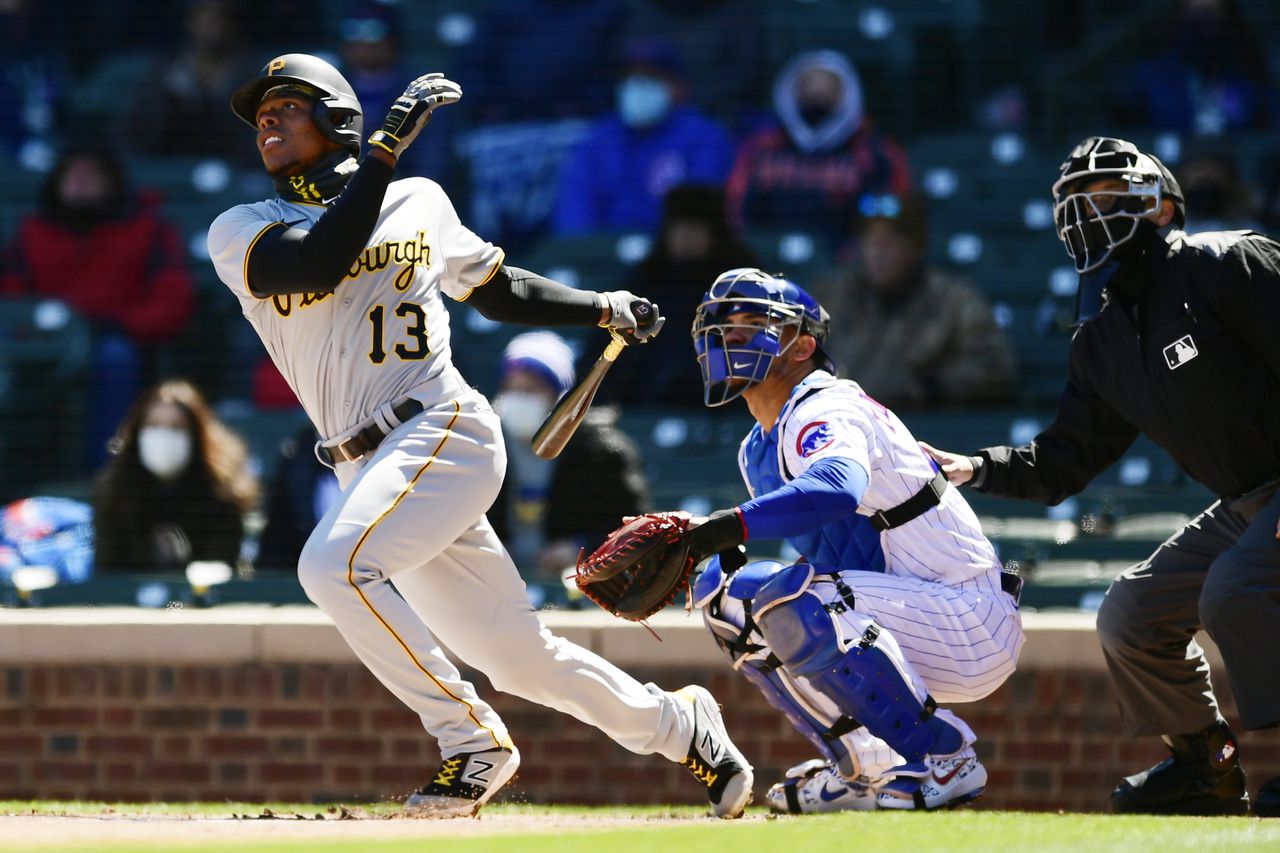 While expectations may not be high for the Pittsburgh Pirates during the 2021 season, Opening Day is always a day of hope.  After a condensed 2020 season, the 162-game season began today for 26 Major League Baseball teams and Pittsburgh would open up on the road against the Chicago Cubs.  The Pirates led from start and would use a strong outing from the bullpen to hold on to a 5-3 victory.

The scoring began with a 380 ft. two run home run by Ke’Bryan Hayes.  Hayes is thought to be a contender for the National League Rookie of the Year, and if he keeps swinging a hot bat those expectations will continue to rise.  Chicago would answer with a run of their own in the bottom half of the inning on a Joc Pederson sac fly to left.

Adam Frazier got that run back when he hit an RBI single to left in the second inning.  The Cubs would make it a one run game once again in the third when Anthony Rizzo drove in a run on a sac fly to right.  Chad Kuhl made the start for Pittsburgh today, but would exit after just three innings of work.  He would allow two runs, one earned, on one hit with two strikeouts and three walks.  The main reason for the early exit was a high pitch count.

The Pirates regained their two-run league in the fifth when Jacob Stallings drove a double to deep left centerfield.  Frazier would collect his second RBI of the day in the seventh inning on a double to left centerfield to give Pittsburgh a three-run lead.  Chicago made one final comeback attempt with a run in the eighth that came on a sac fly to right by Wilson Contreras.

The performance of the day must go to the Pirates bullpen.  Six pitchers would come out of the pen today, with each pitching one inning of relief.  They would combine to allow one run on one hit, to go with eleven strikeouts and one walk.  Sam Howard would earn the win, while Richard Rodriguez picked up his first save of the young season.

Even with two errors in the field, and a couple of base running blunders, it is always a good feeling to get that first win of the season on Opening Day.  These two teams will meet up again on Saturday for another afternoon tilt.  Tyler Anderson is the named starter for the Pirates, while the Cubs will counter with Jake Arrieta.  First pitch is scheduled for 2:20pm.