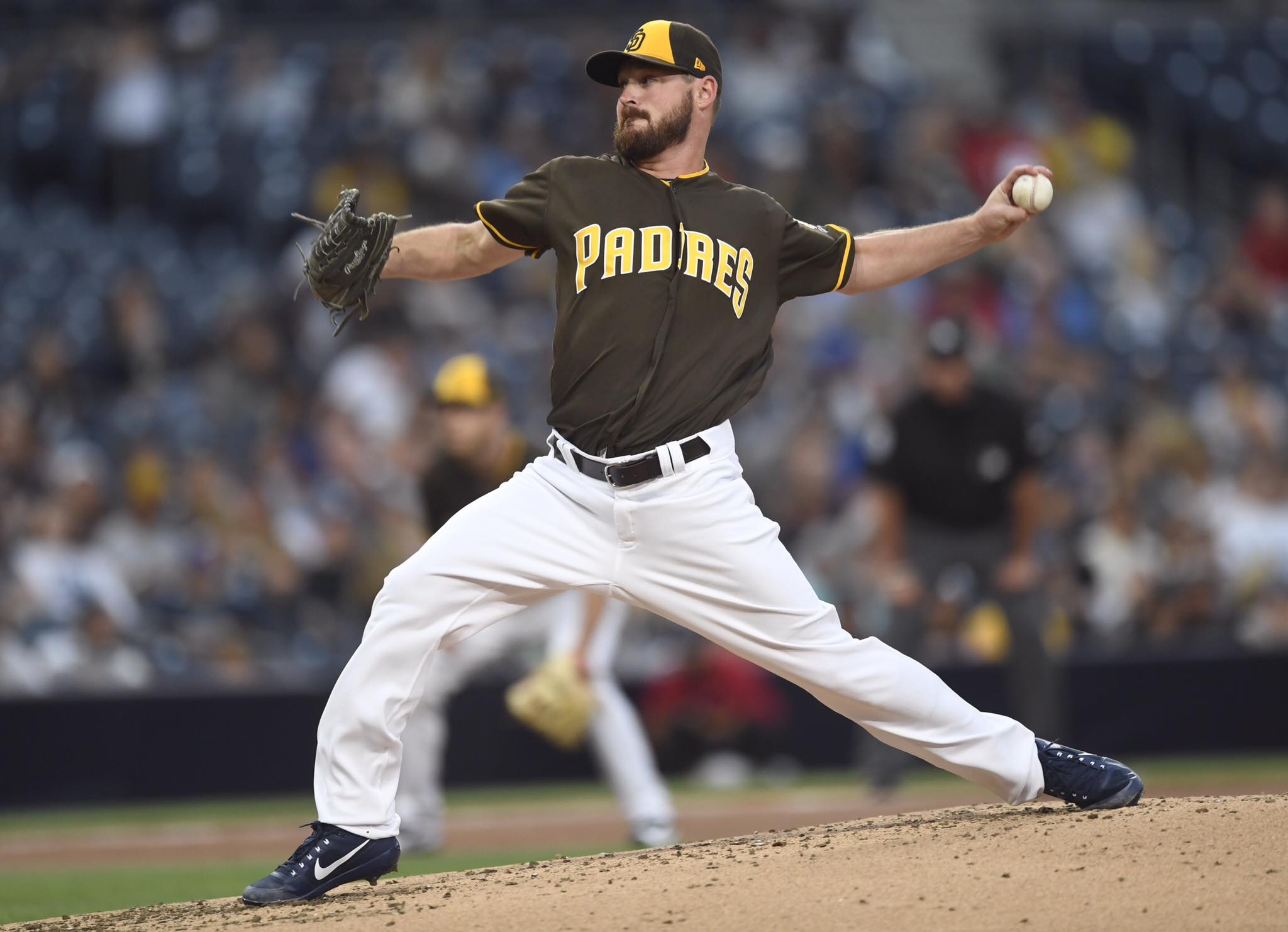 This road trip has not been kind to the Pittsburgh Pirates.  After losing series to the Colorado Rockies and San Francisco Giants, Pittsburgh began a three-game series with the San Diego Padres tonight.  While the Pirates won the first game of those two series, this one would go in favor of San Diego as they took the opener by the final of 3-2.

The Buccos had the lead early on when Andrew McCutchen hit a two-run home run to left field.  That would be one of only three hits Pittsburgh had on the night.  McCutchen would collect another hit in the ninth, while David Freese would come through with the other.  Offensive production like that will not do much, even against one of the lesser teams in the National League.

Chad Kuhl made another start in what has been an up and down season for the righty.  Tonight, would be a down in the end.  He would throw 5.1 innings and allow two runs on four hits with five walks and four strikeouts.  Daniel Hudson would be on the mound when the tying and game winning runs crossed the plate in the sixth inning.  A.J. Schugel pitched a scoreless seventh allowing one hit.  Jhan Marinez kept the game close by pitching a scoreless ninth.

Tonight, was another case of the Pirates showing they are a mediocre team at best.  If they were a playoff contender they would have taken advantage of a team like the Padres.  Instead they continue to slide further out of the division race.  Pittsburgh will look to even this series tomorrow night when Ivan Nova takes the mound against Dinelson Lamet.  First pitch is scheduled for 8:40pm.