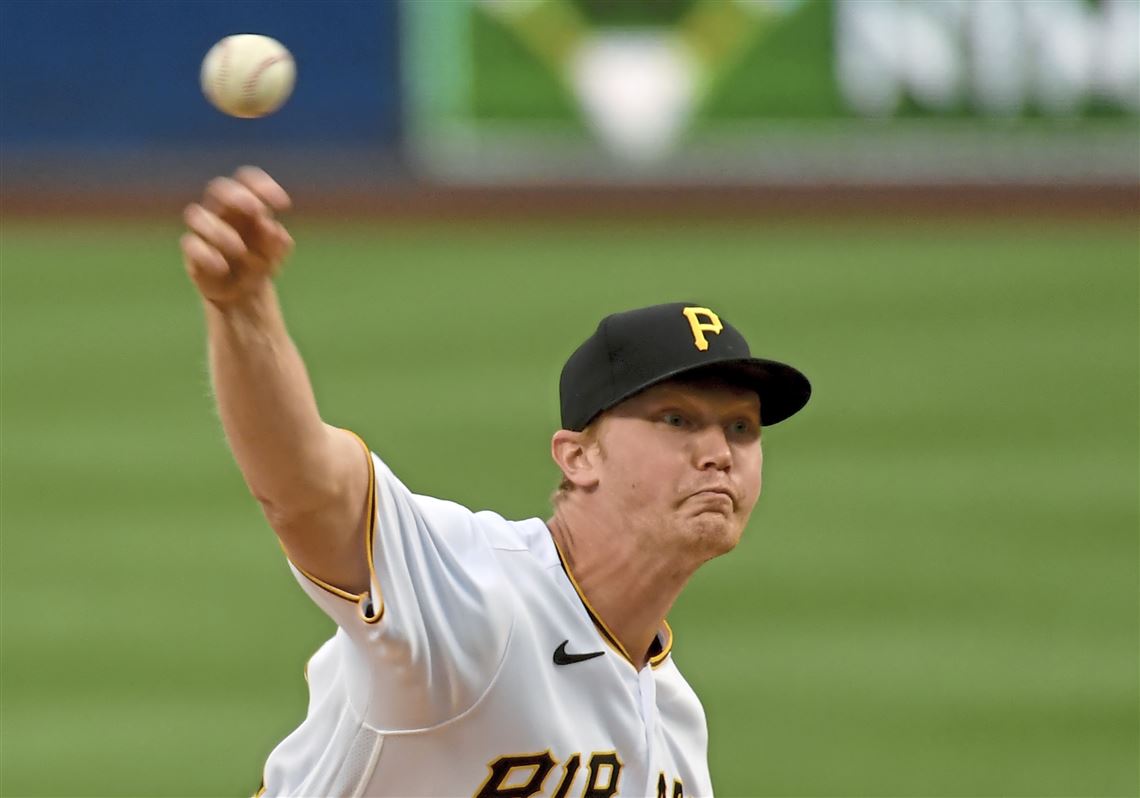 The Pittsburgh Pirates snapped their six game losing streak with an 8-2 victory over the Chicago Cubs at PNC Park.

Mitch Keller was solid on the mound tonight for Pittsburgh, giving up one run on five hits with seven strikeouts in five innings.  He earned his first victory of the season, hopefully giving him some much needed momentum going forward.

His mound opponent, Zach Davies, had a terrible outing.  He gave up seven runs on five hits and walked three in just 1.2 innings, losing his first game of the season.

Chicago took the lead in the top of the first inning on a double by Kris Bryant.  But the Pirates erupted for seven runs in the second inning.  Jacob Stallings singled home two runs and Adam Frazier doubled home another run to make it 3-1.  A ground rule double by Bryan Reynolds scored two more runs, and Colin Moran singled home a pair to make it 7-1 after two innings.

The offenses were relatively quiet for the rest of the night, except for a homerun by Phillip Evans in the sixth and a RBI single by Joc Pederson in the eighth.

This victory was so desperately needed by this Pirates’ team.  After winning the first game of the season, they were on a freefall for the past week.  Now, with a victory, the Bucs have given themselves a chance to win their first series of this young season.

Former Pirate Trevor Williams will take the mound for Chicago against JT Brubaker for the Bucs.  First pitch is set for 1:05pm.