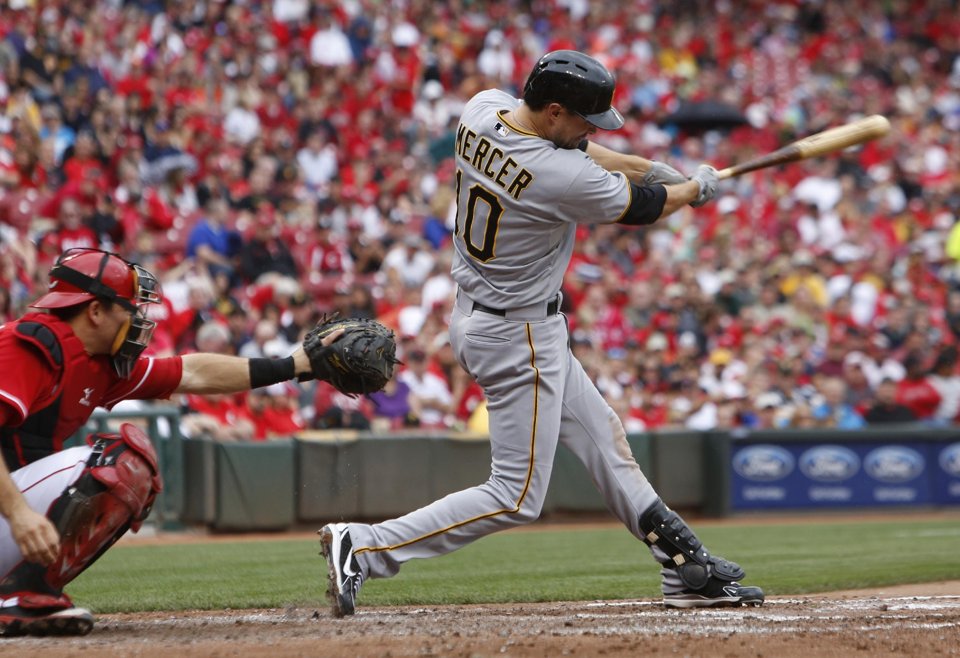 The bullpen stepped in after that with Stolmy Pimentel pitching two innings and striking out a batter.  Cincinnati scored their two runs in the eighth off of Jeanmar Gomez who gave up three hits and walked a batter.  Kyle Farnsworth picked up his second save of the season by inducing a double play and striking out the final batter of the game.

The Pittsburgh offense, without most of its regulars, hit the ball well again today.  John Buck started the scoring with a RBI single to shallow center field for the first run of the day.  In the second inning, Jordy Mercer hit an inside the park home run that was allowed when Jay Bruce was unable to come up with a diving catch.  Cincinnati native, and Pittsburgh spark plug Josh Harrison would bring in Mercer with a RBI single in the fourth.  The final run of the regular season was scored in the eighth when Garrett Jones blasted a homer to right center field.

Hard to believe the regular season is over and wow what an exciting one it was.  Now we get a day off before the biggest game since game seven of the 1992 NLCS.  That will take place Tuesday night on TBS, when the Pirates will host the Reds in the National League Wild Card game.  The pitching matchup is set as Franciso Liriano will take Johnny Cueto.  First pitch is scheduled for 8:07pm