Pirates Sweep Rockies Out Of Pittsburgh 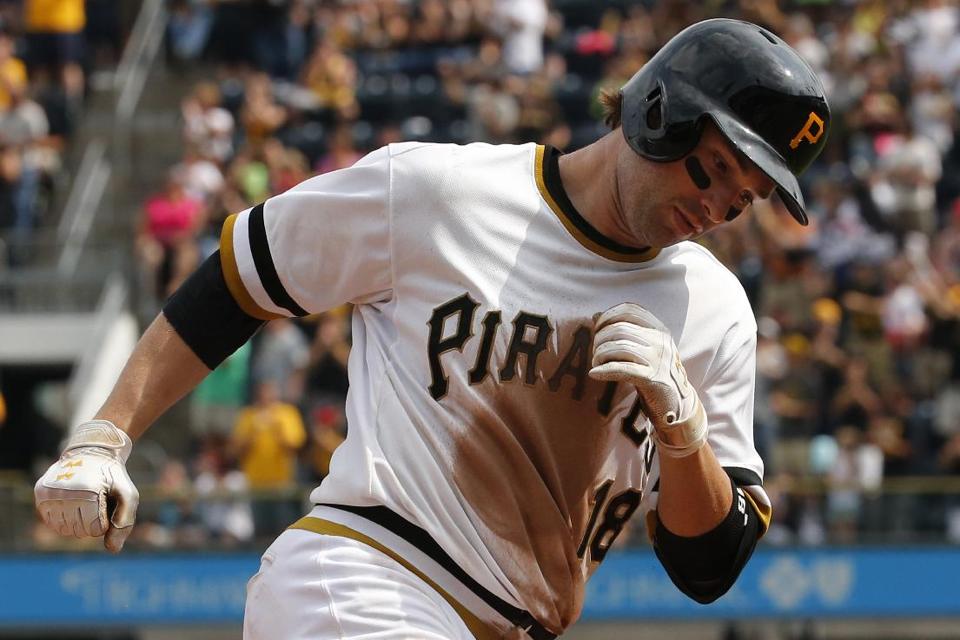 It is no secret that the Pittsburgh Pirates have struggled against their division this year, to counter that they have performed very well against the National League East and West divisons. Proof of that was on display today, as they were able to complete a three game sweep of the Colorado Rockies with a 5-3 win.

Jeff Locke took the hill for Pittsburgh today and had a rough go of it early on. In the first inning he would walk lead off batter Brandon Barnes, and then give up a two run home run to the second batter in the order, Josh Rutledge. He would give up another long ball in the second, this time to former Pirate Michael McKenry. After that he settled in and pitched fairly well over the course of six innings. He would give up seven hits, while walking two and striking out three.

With a three run deficit the Buccos would need a third straight come from behind victory to pick up a series sweep. That comeback began in the bottom of the second when Jordy Mercer brought in two runs with a RBI single to center field. Pittsburgh would take the lead in the sixth when catcher Chris Stewart hit a ground rule over the left field wall to score Mercer. The Pirates were able to add some insurance in the seventh when Andrew McCutchen hit a RBI single to center field. The capper would come two batters later on a Neil Walker solo home run into the center field bushes.

The bullpen did a solid job in three innings of relief. Jeanmar Gomez picked up his second win of the year while giving up one hit and walking one batter in the seventh inning. The eighth inning belonged to Tony Watson who would strike out two batters and earn his 24th hold of the year. That would lead the way to Mark Melancon picking up his 18th save of the year in the ninth on a strikeout of D.J. LeMahieu.

While this wasn’t the prettiest sweep ever, it was three much needed wins against a bad ball club. The Buccos will need a better performance out of the lineup if they hope to pick up a series win against the Los Angeles Dodgers. That series will begin tomorrow night at 7:05pm and feature Edison Volquez taking on Hyun-jin Ryu.