Pirates Swept After Another Shutout Loss 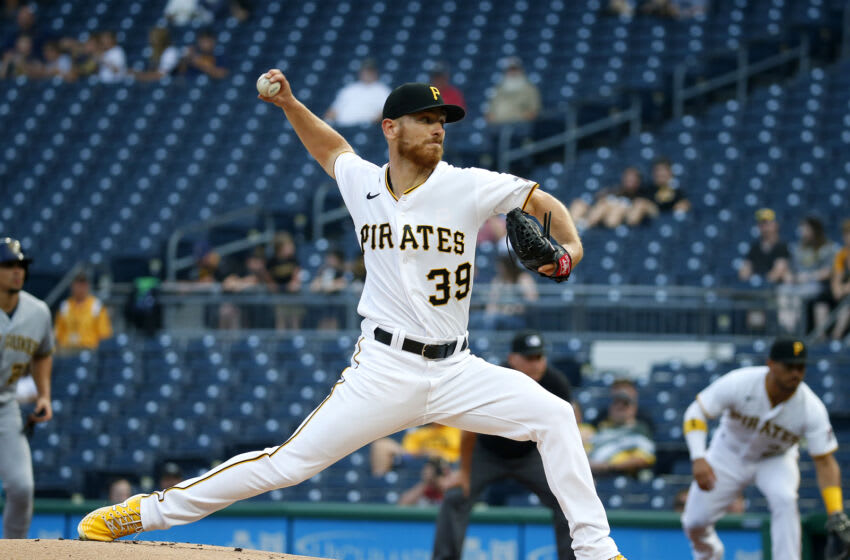 The Pittsburgh Pirates concluded a disastrous series against the Milwaukee Brewers with a 12-0 shutout loss at PNC Park on Thursday.

Chad Kuhl took the loss (3-6), giving up three runs on six hits in 5.1 innings on the mound.  Chris Stratton struggled, giving up four runs, and the Brewers added insult to injury in the latter innings to make this one ugly.

While the Milwaukee offense was clicking on all cylinders, the Pirates couldn’t solve Freddy Peralta, who improved to 8-3 on the season, giving up just two hits and one walk in his six innings on the bump.  The Brewers’ bullpen gave up just one hit in their three innings.

After scoring a run on a fielder’s choice in the second inning, the Brewers finally got to Kuhl in the sixth inning.  Doubles by Rowdy Tellez and Tyrone Taylor scored two runs, and a three run homerun by Manny Pina later in the inning broke the game wide open at 6-0.

Tellez homered in the seventh inning, and a Pina hit his second homerun of the game, and seventh of the season, in the eighth inning to make it 9-0.

A two-run single by Lorenzo Cain made it 11-0, and Pablo Reyes’ double scored the final run of the game.

This was certainly a series to forget for Pittsburgh.  They were effectively humiliated in this series, collectively being outscored 28-3 by the Brewers.  They will now welcome the Philadelphia Phillies to PNC Park this weekend for a three game series, beginning Friday.  Vince Velasquez will start for the Phillies against Wil Crowe for Pittsburgh.