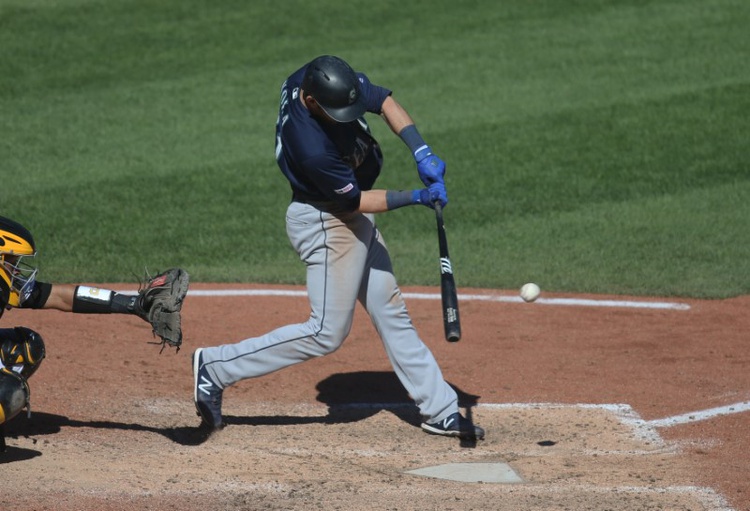 Pittsburgh would answer with four runs in the bottom half of the inning.  Elias Diaz plated Colin Moran on a double to left.  Diaz then came in to score when Jake Elmore doubled to left center.  Musgrove helped his own cause with a RBI double to right center.  Kevin Newman then capped off the inning with a single to right.  The Pirates took their only lead of the day in the fifth on an Elmore single that brought around Diaz.

The Mariners would tie the game in the seventh when Austin Nola hit a single to right to score Kyle Lewis.  That would come off of Buccos relief pitcher Francisco Liriano.  The score remained tied until the top of the eleventh when a double play by Nola scored Long.  In the bottom half of the inning, Seattle relief pitcher Erik Swanson collected the final three outs via strikeout for his first save of the season.

Pittsburgh had played well against the American League West, but that all changed these past three games.  Watching baseball this time of year is tough enough with the slew of minor league players on the roster, but at this point everyone in a Pirates uniform looks like they are just going through the motions.  The Buccos will hit the road for a three game series against the Milwaukee Brewers beginning tomorrow night.