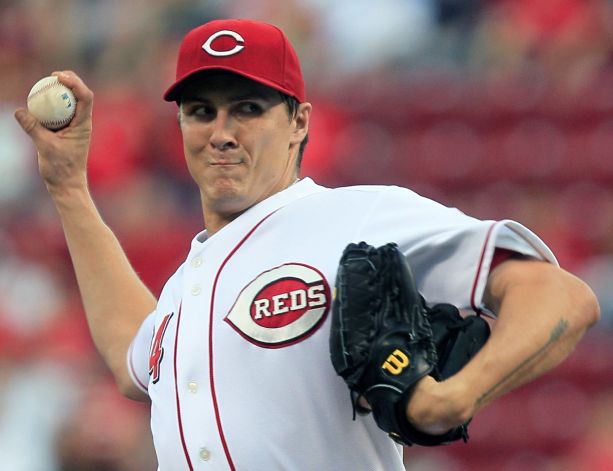 Break out the Tom Petty Pirates fans, because our Pittsburgh Pirates are free falling towards the end of the 2012 season.  Tonight’s 2-1 loss to the Cincinnati Reds marked their sixth straight loss, longest losing streak of the season, and second straight sweep.

This game was not a matter of missed opportunites, but a lack thereof.  A.J. Burnett once again provided the pitching that this team needed to pick up a victory.  Six innings of work, allowing two runs on five hits with eight strikeouts and two walks.  The only thing he could not do was produce runs.  The bullpen trio of Jared Hughes, Tony Watson, and Jason Grilli mirrored the starters’ effort by allowing one hit, striking out three, and walking one batter combined.

The offense did hardly anything tonight.  They would collect seven hits, with Andrew McCutchen being the only Bucco with multiple hits.  The only run crossed the plate in the fourth on a Gaby Sanchez single that scored Cutch.  The only other time that Pittsburgh had a runner in scoring position was the sixth inning when Alex Presley hit a one out triple.  That would lead to manager Clint Hurdle calling for a squeeze play at home.  Honestly who can blame him for playing small ball with the way the offense has performed during this slide.  Unfortunately the Reds had it snuffed out as they pitched out and tagged Presley at the plate.

At this point there isn’t much to say.  With the St. Louis Cardinals and Los Angeles Dodgers sliding as well, it has kept the Pirates in the hunt for the second wild card.  The Buccos problem, other than poor play, is that the Milwaukee Brewers and Philadelphia Phillies are heating up and looking to pass these three teams up for that final spot.

Pittsburgh will have their final off day of the season tomorrow, before heading to the Windy City to battle the Chicago Cubs in a weekend wrap around series.  First pitch on Friday is scheduled for 2:20.