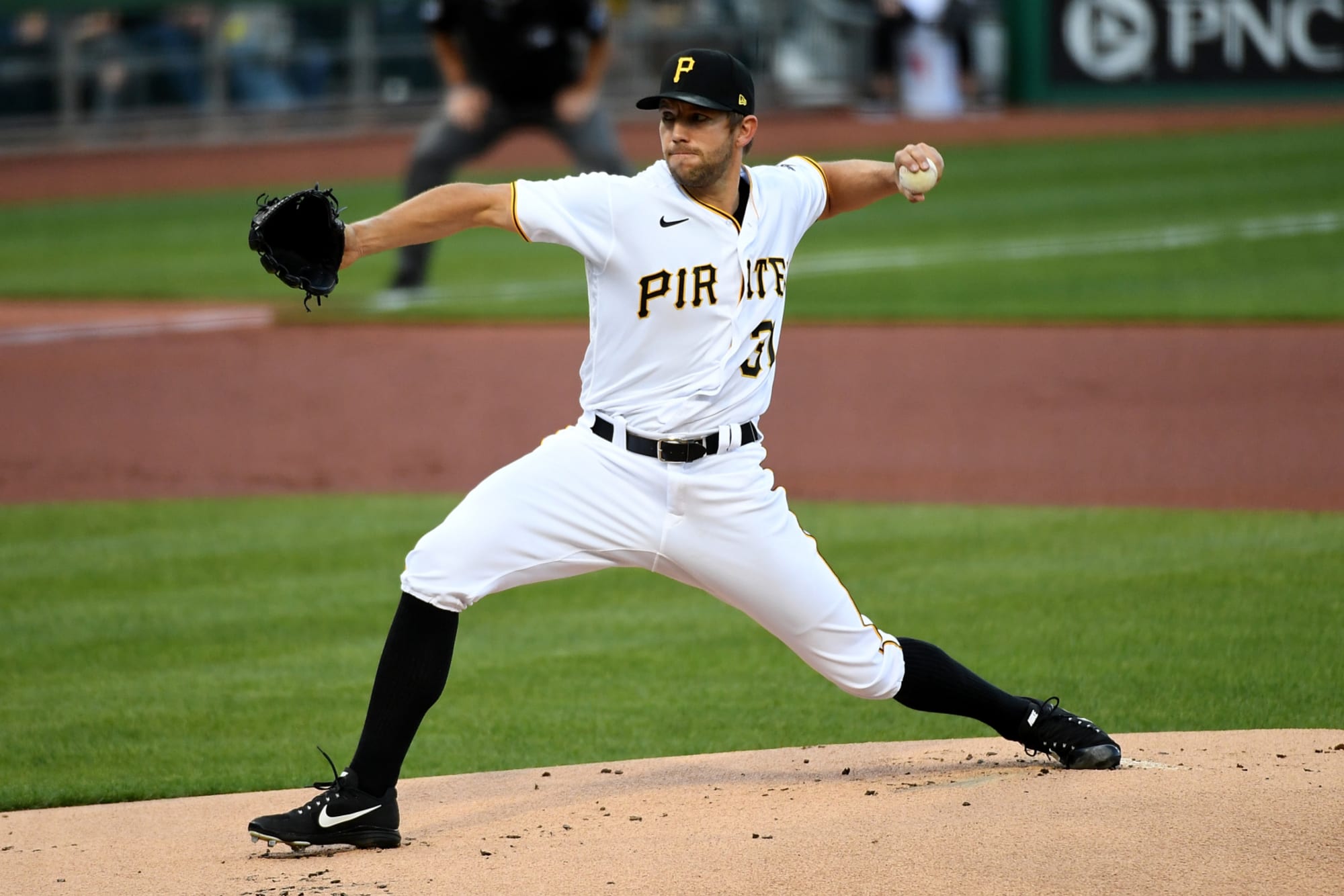 There was not much offense tonight, as both starters had solid outings and they were followed up by strong bullpens.  Pirates starter Tyler Anderson worked six innings allowing one run on three hits to go with five strikeouts and two walks.  That lone run came in the third inning when Carlos Santana reached on an infield single and Nicky Lopez was able to score from third.

Royals starter Jakob Junis was just as good, except when it came to the earned run category.  He would work 6.1 innings and allow two runs on six hits, while striking out nine and walking one.  That first earned run occurred in the first when Colin Moran singled home Bryan Reynolds on a single to center.  The game winning run crossed the plate in the seventh, on a Wilmer Difo pinch hit bloop single to left center that brought home Jacob Stallings.

Both bullpens were just as sharp as the starters.  Pittsburgh would send Duane Underwood Jr., Sam Howard, and Richard Rodriguez to the mound.  Each worked one inning and combined to strikeout three batters and allowed only one hit.  Underwood Jr.  picked up the win, while Rodriguez earned his fourth save of the season.  Scott Barlow and Greg Holland covered the final 1.2 innings for Kansas Cityand gave up only two hits during that time.

While you would like to see more offense from this lineup, you can’t complain when the Jolly Roger waves at the end of the game.  This short two game series will wrap up tomorrow evening and it would be great for the Pirates to earn another victory.  The pitching matchup for tomorrow will feature Mike Minor going up against Mitch Keller.