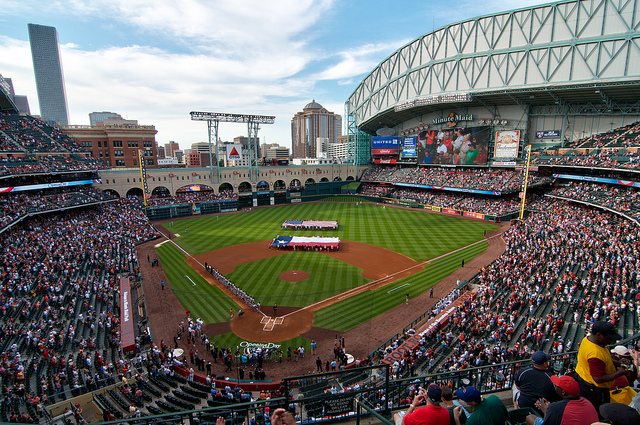 As the season has progressed the past month or so, it’s been more and more depressing to talk about the Pittsburgh Pirates. After the months of June and July, when the Bucs were playing like one of the very best teams in the entire league, they have hit a skid of incomprehensible proportions in August and September. After escalating to as high as 16 games over .500, the Pirates have now fallen to the point where they have a losing record for the first time since late May. In a series, they absolutely had to show up, against the Brewers at PNC Park, they simply didn’t, and were swept by their N.L. Central foes.

Andrew McCutchen is the only Pirates player who is playing well in September, but the rest of the team, from the offense to the starting pitching to the bullpen, has been wildly inconsistent, which has resulted in the club only winning a total of four games this month. Ugh.

The Bucs will try to put together a solid final road trip of the season, beginning tonight in Houston.

This has been a nightmare of a season for the Astros. And while they, or the fan base around them, certainly didn’t expect to be a good team, it’s hard to imagine anyone thinking it would get this bad. Houston secured a 100 loss season this week in St. Louis, and now return home for a three-gamer against the Pirates at Minute Maid Park.

The Astros have entered the final stretch of their last season as a National League team, and based on how this season has gone, it will be a welcomed departure. Still, if there’s any competitive nature left in this team, they will want to contribute to the Pirates’ continued slide here in the final month of 2012. Traditionally, the Astros have played the Bucs tough, regardless of record…and considering how the Pirates have been playing, we’d expect more of the same this weekend.

The Pirates will face the Astros for the final time this season, which will also mark the last time the two teams will play as fellow National Leaguers. The Bucs need to start playing better baseball to finish up the season, and what better way to do so than against the worst team in the league.

Be sure to check back here throughout the weekend for recaps and reactions to each Pirates game from us, The Fans From The Stands!