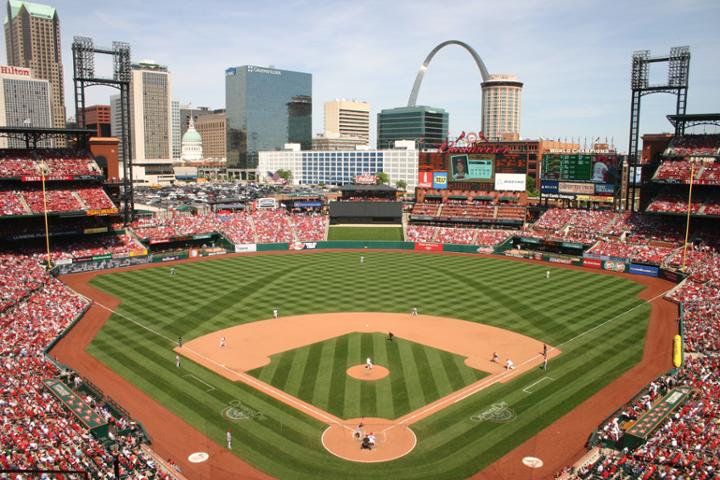 After a horrific home stand, the Pittsburgh Pirates hit the road for a three game series against the St. Louis Cardinals at Busch Stadium.  The Bucs enter tonight’s game with a 9-14 record, while the Cards boast a 12-11 mark.

The Bucs are 3-12 in their last 15 games, including back to back to back to back series losses to the Milwaukee Brewers and Cincinnati Reds.  The first month of the season isn’t even over yet, and they find themselves 7.5 games behind the N.L. Central leading Brew Crew.

The Pirates have lost a number of close games this year, something that wasn’t the case during last year’s incredible run.  Andrew McCutchen has appeared to find his comfort zone, destroying Reds’ pitching this week.  Other than Cutch and Neil Walker, this offense has struggled mightily, spoiling strong starts by the likes of Brandon Cumpton and Gerrit Cole, to name a few.

The Cardinals aren’t exactly playing the best baseball either as of late.  They are 3-5 in their last eight games, including a series split with the Washington Nationals followed by losing three of four games to the New York Mets.  Yadier Molina is hitting the face off the baseball this first month of the season, with a .367 average and 11 RBIs.  The Bucs will face Adam Wainwright for the second time this season on Sunday.  The Cards’ ace is 4-1 this season with a 1.46 ERA.

This will be the second series of the season between the two teams.  The Pirates took two of three games at PNC Park at the beginning of the month.  Here are the pitching matchups for this weekend’s games.

With St. Louis underperforming to start the season, and the Pirates stumbling to even get a run across the plate, something has to give this weekend at Busch Stadium.  Be sure check back here throughout the weekend for the latest recaps and reactions to each game from us, the Fans From The Stands!