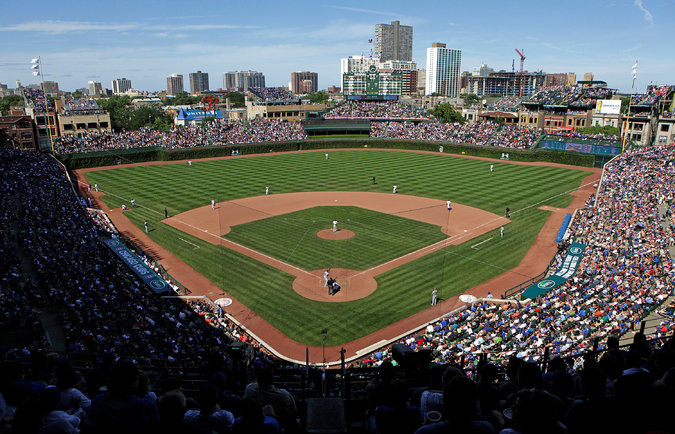 After a successful home stand to kick off the 2014 regular season, the Pittsburgh Pirates hit the road for what promises to be a challenging opening road trip against N.L. Central competition.  The trek begins this week with a three-game series against the Chicago Cubs at Wrigley Field.

This will be the second time the Pirates have faced the Cubbies in this young season, taking two of three at PNC Park last week, including two walk-off victories in the first two games of the year.

After dropping two of three to the Bucs, the Cubs did the same against the Philadelphia Phillies this past weekend.  They are still in the beginning of the season, but it already looks as though it is going to be a long and frustrating year for the North Siders.

Be sure to check back throughout this series, and all season long, for the latest recaps and reactions to each and every Pirates game from us, the Fans From The Stands!