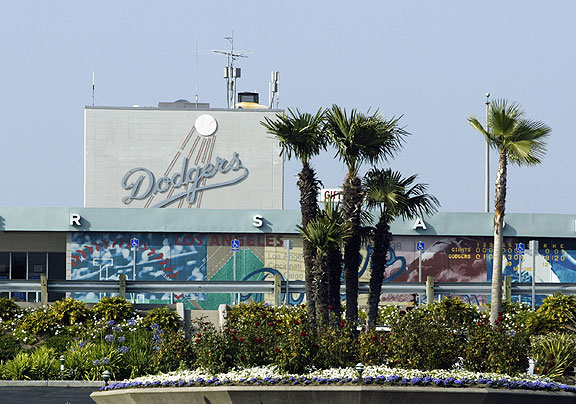 After an exciting home-opening series against the Philadelphia Phillies at PNC Park, the Pirates begin their first road trip of the season today against the Los Angeles Dodgers.  This is obviously the first time the two teams have met this season.  Here’s a closer look at the series.

[box_dark] “There’s a reason he’s called the hit collector.  You’re going to see it all year.  He finds a way to get good wood to the ball.  Always has.” [/box_dark]
-Neil Walker on Matt Hague following Sunday’s RBI single. It was Hague’s 1st career MLB hit.

[box_dark] “I’m feeling good right now.  Hopefully I can continue to hit the ball like I have these last four days, and we’ll see what happens.” [/box_dark]
-Dodgers’ CF Matt Kemp in reference to his strong start to the 2012 season at the plate.

Check back for recap and reactions to every Pirates’ game, right here at Fans From The Stands.