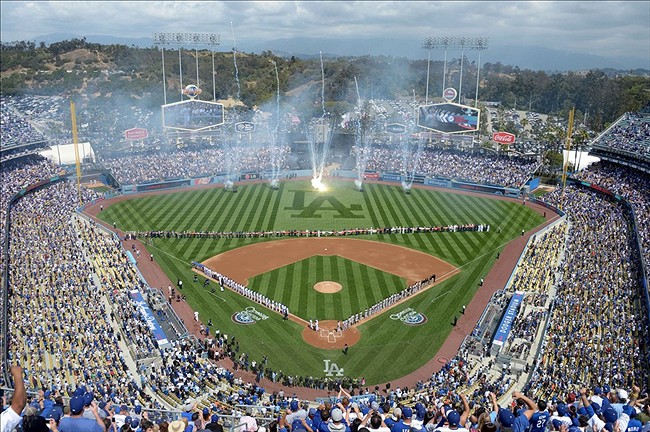 The Pittsburgh Pirates have historically struggled on the west coast.  And considering the manner in which they closed out their series loss to the New York Mets yesterday, coupled with the starting pitchers they’ll face today/this weekend, more troubles could be on the horizon for this team.

The Bucs enter tonight’s action with a 23-29 record, having lost two of three of the Mets earlier this week.  After a productive 4-2 home stand, it was hoped they could take some of the momentum on the road.  Unfortunately, things haven’t played out that way thus far, and with series matchups against the Los Angeles Dodgers and San Diego Padres, the Pirates need to right this ship immediately before things spiral out of control.

Andrew McCutchen (.314 avg., 4 HR, 23 RBI), Neil Walker (.277 avg., 10 HR, 27 RBI), and Pedro Alvarez (9 HR, 27 RBI) continue to garner the bulk of the offensive production, which has been one of the team’s biggest issues in this disappointing start to the season.  They are among the league’s worst in scoring runs, and when paired with a slow start to the year from the starting pitching, it’s no wonder the Bucs find themselves where they do in the standings.

The Dodgers have baseball’s highest payroll, and yet they are only four games over the .500 mark.  Most expect this team to separate themselves as the season continues, considering their incredible starting rotation and high offensive potential, the sky is the limit, and the expectation, for this team.

Yasiel Puig is having a monster season so far, hitting at a .344 clip with 11 HR and 39 RBI, while Adrian Gonzalez is always a huge threat at the plate, hitting .269 with 12 HR and 36 RBI.  Hanley Ramirez and Dee Gordon are also having strong seasons at the plate, and they will surely test the Bucs’ pitching staff this weekend.

After a disappointing series against the Mets, the Pirates will look to right the ship as they play a pair of tough series out west.  Be sure to check back here throughout the weekend for the latest recaps and reactions to each game from us, the Fans From The Stands!