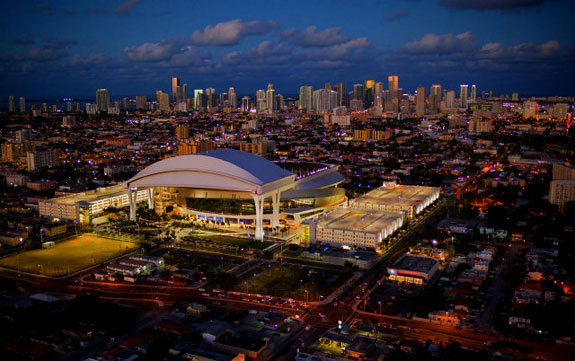 Even though this past weekend began with one of the most frustrating displays of offense in a long time, it ended with a walk-off base hit by an unlikely source.  Josh Harrison’s two-out single to left field in the bottom of the 12th scored Clint Barmes, clinching a series victory for the Pirates over the Houston Astros in front of a cold and wet PNC Park crowd.  The win wrapped up a nine game home stand for the Bucs, finishing with a 5-4 overall record, including two consecutive series victories.

Andrew McCutchen is playing at the top of his game right now.  Opposing pitchers haven’t been able to figure him out for the past week or so, and in fact, that has been a developing trend this entire season thus far.  Neil Walker and Jose Tabata aren’t far behind Cutch in the “heating up” department, while Pedro Alvarez still appears to be treading water.

After a strong finish to the home stand, the Bucs are back out on the road, and this trip promises to be another difficult test for them.  They have a pair of short two game series against the Miami Marlins and Washington Nationals, before opening up their 2012 interleague play schedule against the Detroit Tigers next weekend.

[box_dark] “I don’t have any sense of that here.  I know they’re working together, and they’re confident we are going to work through it.” [/box_dark]

[box_dark] “We’re where we’re at because of our pitching.  It’s kind of nice to have our bats speak up a bit.” [/box_dark]

The Pirates embark on another tough road trip this week, beginning tonight in Miami.  Be sure to check back here for the latest recaps and reactions to every Pirates’ game from us, the Fans From The Stands!