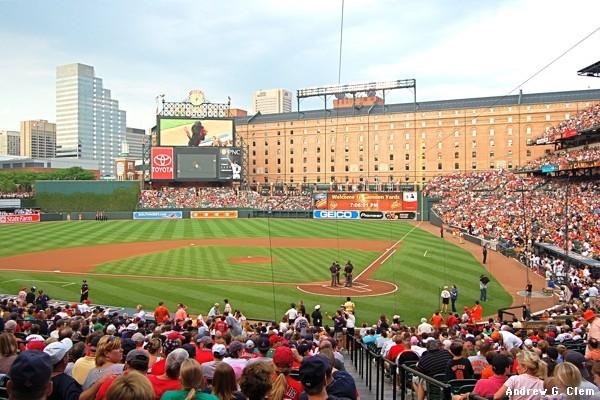 Over the past 15 games, the Pirates are the hottest team in Major League Baseball.  They are 12-3 during that span, and have utilized the perfect combination of solid starting pitching, a shutdown bullpen, and timely hitting.  A.J. Burnett and James McDonald (despite his last start) have been the aces of the staff, with Erik Bedard, Kevin Correia, and Brad Lincoln doing enough in their starts to give the team a chance to win.

Offensively, the Pirates have been getting contributions from a number of sources, led by of course, Andrew McCutchen and Neil Walker.  Cutch has been the consistent start throughout the season thus far, while Walker, after a disappointing start, is one of the hottest hitters on the team.  Rod Barajas has been hitting the ball better, as has Alex Presley, ever since being called by up from Triple A Indianapolis.

It’s a winning combination right now for the Pirates:  the starters go deep, the offense gets a few timely runs, and if they have the lead heading into the seventh-eighth-ninth innings, it’s almost a guarantee the bullpen will close it out.

The Bucs are currently tied for first place in the N.L. Central with the Cincinnati Reds, but if they want to stay there this week, they’ll have to earn it.  In a very interesting road trip, Pittsburgh will continue their Interleague Play schedule against two teams that have been surprises in their respective divisions…beginning tonight, tomorrow, and Thursday against the Baltimore Orioles.

The O’s have anchored the A.L. East in recent memory, falling victim to playing in a division along with the likes of the Red Sox, Yankees, and Rays.  But this year has been different…and they are currently just one game out of first place.  Actually, they’ve fallen on relatively hard times in the past couple weeks, having previously led the A.L. East for the majority of the season up to this point.

Adam Jones has emerged as a superstar for Baltimore this year, leading the team in batting average, homeruns, RBI’s, runs scored, and stolen bases.  Guys like Matt Wieters, J.J. Hardy, Nick Markakis, and Chris Davis have paced the Orioles offense, while Jason Hammel has been their leader on the mound this year.

[box_dark] “We are playing good ball now and we are hitting on a couple of cylinders and it’s fun to watch.” [/box_dark]

A.J. Burnett on the Pirates’ recent streak of 12 wins in their last 15 games.

[box_dark] “If you keep the other team from scoring, eventually someone will get the run.  The bullpen has been great keeping us in games.” [/box_dark]

The Pirates are 4-2 in Interleague Play thus far following their series sweep of the Kansas City Royals this past weekend at PNC Park.  This three-game set against the Orioles is the first of four remaining series against the American League.

Check back here for recaps and reactions to every Pirates’ game all season long from us, the Fans From The Stands!