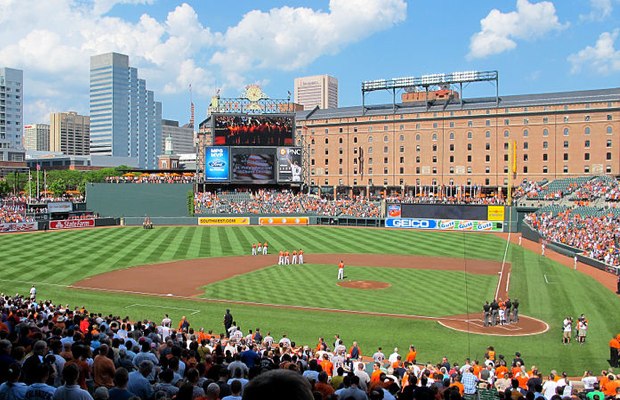 It has been really difficult to watch the Pittsburgh Pirates play baseball lately.  They have lost five straight series, including two each to the Cincinnati Reds and Milwaukee Brewers, as well as their last series against the defending National League Champion St. Louis Cardinals.

The Pirates offense has been horrible, and, over the course of the past couple weeks, the starting pitching and bullpen haven’t been good enough to make up for it.  The Bucs find themselves at 10-16, this after a 6-3 start.  Yes that’s right…they have lost 13 of their last 17 games.

Andrew McCutchen has started hitting like a National League MVP, hitting at a .286 clip with four homeruns and 14 RBIs.  Unfortunately, the rest of the lineup has been horrible, thus leading to some putrid numbers at the plate.

After yesterday’s much-needed day off, the Bucs get their first taste of Interleague Play this week with a two-game series against the Baltimore Orioles.  The O’s have been led by Matt Wieters, hitting at a .338 clip, as well as Nelson Cruz, who has 7 homeruns and 25 RBIs already in this young season.

The Pirates need AT LEAST a split in this two game series.  Here are the pitching matchups for this week’s set against the Orioles:

The Pirates (10-16) will look to get back on the winning track against the Orioles (12-12) in their first Interleague series of the season.  Be sure to check back here throughout the week for the latest recaps and reactions from us, the Fans From The Stands!