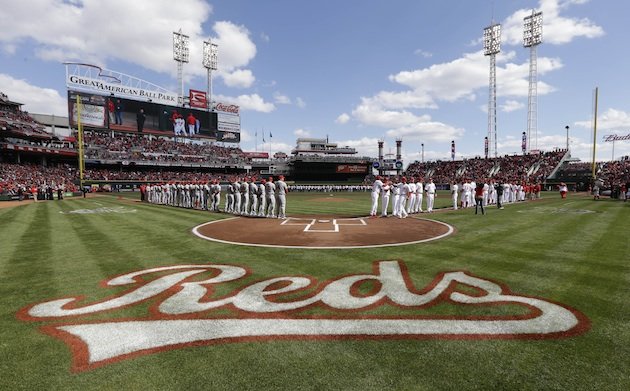 Well that was a weekend to forget!  After starting off the 2014 regular season with three consecutive series victories, the Pittsburgh Pirates hit a major bump in the road this past weekend against the Milwaukee Brewers.

The red-hot Brew Crew have now won nine games in a row.  But as well as they’re playing right now, they were aided by some horrific play from the Bucs at Miller Park.  Missed opportunities at the plate, questionable decisions on the bases and in certain situations, as well as moment of putrid defensive play all resulted in a three-game series sweep.

The Pirates now find themselves at 6-6 on the season, and with less-than-stellar pitching performances paired with more low offensive production, there is some reason for concern in Pittsburgh as they head into a three-game series against the Cincinnati Reds at Great American Ballpark.

The Pirates and Reds will meet for the first time since last year’s wild-card game when they open a three-game set Monday night in Cincy.

It’s been a difficult start to the season for the Reds.  Sitting at 4-8 on the young season, they are coming off a series loss to the Tampa Bay Rays.  The offense is showing signs, though, and with the offensive firepower and strong situational pitching they possess, it’ll be a challenging series for the Bucs.

After a horribly disappointing weekend in Milwaukee, the Pirates will look to rebound strong this week against the Reds.  Be sure to check back here for recaps and reactions to each and every game, from us, the Fans From The Stands!