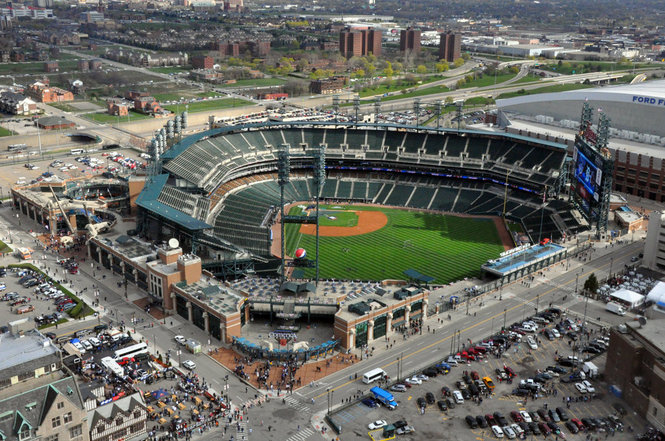 For anyone that follows us here at Fans From The Stands, we often refer to our Pittsburgh Pirates as the “Battlin’ Buccos.”  All joking aside, though, that’s exactly what the Pirates have done so far this season.  They have responded to adversity, and while they’ve certainly had their fair share of struggles (particularly offensively), they have been able to tread water and maintain relevance in a tightly knit N.L. Central division thus far.

Take a look at their schedule through April and so far in May.  They finished the first month of the year with a 10-12 mark and are 8-8 in May through two + weeks.  They hit their first losing streak of the year on their west coast road trip, losing five straight against the Los Angeles Dodgers and San Francisco Giants.  Their response was a series victory over the Arizona Diamondbacks.  After losing a series at home to the St. Louis Cardinals, they took two of three from the Colorado Rockies and earned a split against a tough Atlanta Braves team on the road.

After losing two consecutive three game sets to the Cardinals at Busch Stadium and the Cincinnati Reds at PNC Park, they countered back-to-back home series victories against the Washington Nationals and Houston Astros.  Follow that up with back-to-back splits against the Miami Marlins and Nationals, and here we are, opening Interleague play against the Detroit Tigers.

The Tigers are sitting in second place in the A.L. Central, four games behind the surprising Cleveland Indians.  Detroit was one of the preseason favorites by many to represent the American League in the World Series, and while the season is still young, the Tigers, with a record of 18-20 (equal to the Pirates) have been a disappointment thus far.  Still, with talents like Miguel Cabrera as well as Buccos-nemesis Prince Fielder, along with their ace Justin Verlander, this team has to be the favorite to win their division.

The Pirates will look to continue their “hot” hitting at the plate this weekend, having scored 14 total runs in their four games on the road trip so far.  Andrew McCutchen and yes, Rod Barajas have led the offensive attack, while we keep holding our breath for Neil Walker and Pedro Alvarez to catch fire.  Walker seems to be on the brink a few times per week, but just hasn’t hit the accelerator yet, while Pedro is so inconsistent right now, we don’t know what to expect from him on any given night.

Andrew McCutchen on his .442 career batting avg (10 HRs) vs. the Washington Nationals

[box_dark] “It’s been different things pop up.  Everything just hits you when you’re not going well.  We’re just not doing enough things you need to do to win games.” [/box_dark]

Pittsburgh has had success against the Tigers in the past, so hopefully they can continue that trend this weekend.  This will be the first of two series between the two teams this season.  The Bucs will host the Tigers June 22-24 at PNC Park.

Check back here daily for the latest recaps and reactions to each and every Pirates’ game from us, the Fans From The Stands!