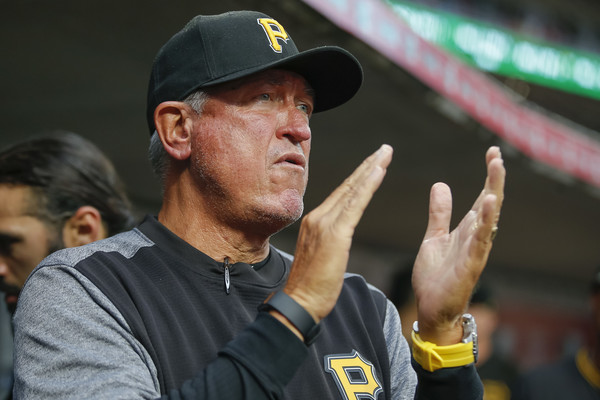 The Pittsburgh Pirates have not cooled off over the All Star break.  After a five-game series sweep of the Milwaukee Brewers to end the season’s first half, the Bucs have opened the second half with two wins over the Cincinnati Reds.  Tonight, they got another quality start on the mound, and their offense stayed hot as they beat the Reds 6-2 at Great American Ballpark.

Nick Kingham started for Pittsburgh tonight, and was solid on the mound, going into the seventh inning.  He gave up two runs on four hits in 6.1 innings.  A two run homerun by Curt Casali in the seventh ruined Kingham’s shutout bid, but the right-hander still turned in another quality start before Clint Hurdle handed the ball over to the Bucs’ bullpen.

The Pirates took the lead in the third inning on a solo homerun by Corey Dickerson.  A double by Josh Bell in the fourth scored Gregory Polanco to make it 2-0, and another solo homerun by Dickerson in the fifth extended the lead at the midway point of the game.

A huge two run seeing-eye single through the middle by Kingham in the sixth scored Bell and Jordy Mercer to make it 5-0.  After the Reds scored a pair of runs in the seventh, the Pirates responded with a run in the top of the eighth on a wild pitch.

The Pirates are hot right now, and they are now over the .500 mark with their eighth straight win.  The bats are hot, the starting pitchers are going deep into ballgames, and the bullpen has been lights out over the past few weeks.  This is similar to what we saw from the Pirates over the first month of the season, and it’s refreshing to see what this team is capable of when they are playing well.

Pittsburgh will go for their ninth straight victory and the series sweep tomorrow afternoon.  Ivan Nova will take the mound for the Bucs against Matt Harvey for Cincinnati.