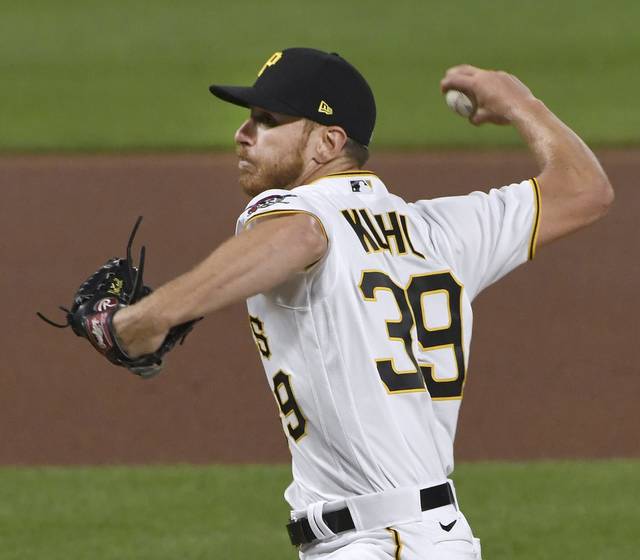 A single by Frazier in the fourth made it 4-0, and a two run homerun by Josh Bell in the fifth, followed by a sac fly in the seventh by Gregory Polanco, made this one a laugher at 7-0.

While the Cubs have their sights set on a division title and potentially even a World Series championship, the Pirates played well against them these past few days and ended their home season on a high note.  It has been a bad year, no doubt, but hopefully the Bucs can carry the success of these last few days onto the road when they wrap the season this weekend against the Cleveland Indians.