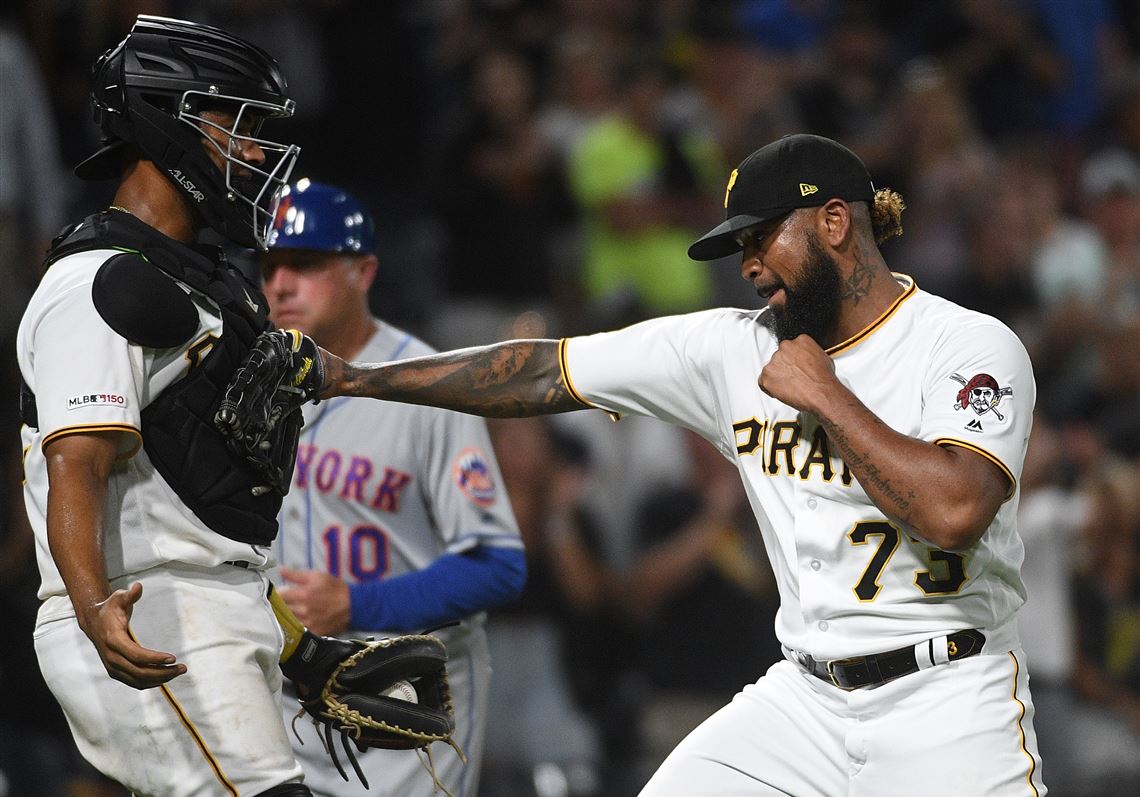 That was the final run Williams gave up on the night as he worked through the sixth inning allowing three runs on six hits with three walks and two strikeouts.  The Pittsburgh offense would wake up in the fourth to get him a W.

Marte would hit a 395 ft. three run home run in the seventh to tack on a few more insurance runs and send the Buccos to an 8-4 victory.  Other than the run allowed by Francisco Liriano in the seventh, the bullpen was solid over the final three innings of work.  Richard Rodriguez finished off the seventh, while Kyle Crick and Felipe Vazquez worked the eighth and ninth respectively.

Pittsburgh was without Clint Hurdle tonight as he served the first game of his two-game suspension.  Jung-ho Kang was designated for assignment prior to the game and Jameson Taillon was shut down for the remainder of the season.  These two teams will battle again tonight with Chris Archer taking on Marcus Stroman who is making his Mets debut after being traded over from the Toronto Blue Jays.