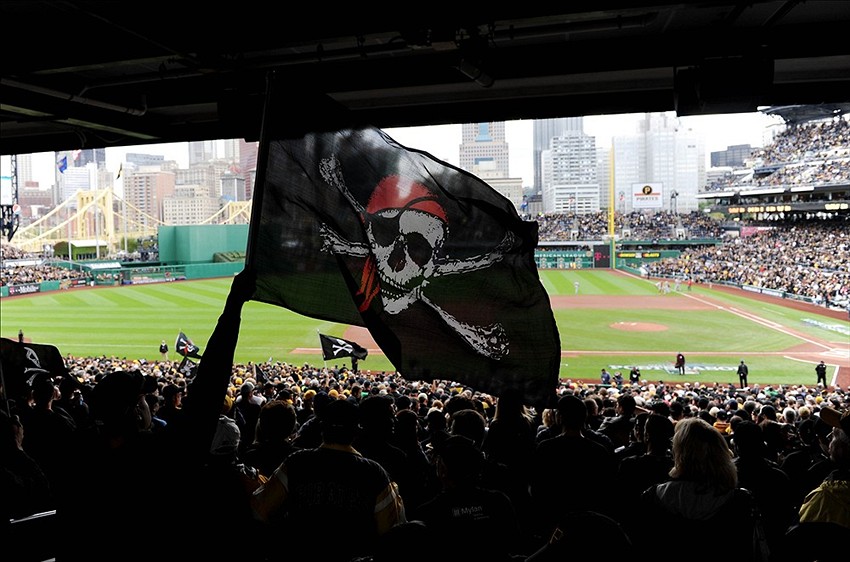 As the first month of the 2014 season has come and gone, the Pittsburgh Pirates (and their fans) have endured quite a rollercoaster ride early on.  The season kicked off with back-to-back walk off victories by the Bucs in front of their hometown fans, who were still celebrating the team’s miraculous 2013 campaign.  But as the days and weeks followed, weaknesses were magnified and the Pirates soon found themselves in an early season skid.

The Pirates have played 26 games this season, all of which have come against N.L. Central opponents.  One of the main components to last year’s success was their record against the other teams in their division.  So far this year, things haven’t gone the way they would have hoped.  The Bucs are 10-16 on the season, including a 4-8 mark on the road and a 6-8 record at PNC Park.

They have played two series against each team in their division, and have won only three of the eight series.  They are a combined 3-11 against the Cincinnati Reds and Milwaukee Brewers, an even 3-3 against the St. Louis Cardinals, and 4-2 against the Chicago Cubs.  The currently sit in fourth place, ahead of only the Cubbies, with already a 9 game deficit behind the 1st place Brewers (20-8).

Without question, the main culprit behind the Bucs’ struggling start is the lack of offense.  Between the ability to take advantage of run scoring opportunities, as well as the lack of those opportunities in the first place, this team struggles to score runs virtually every time they take the field.  This, in turn, places an abnormal amount of pressure on the pitching staff to hold the other team’s offense in check.

After a relatively sluggish start, Andrew McCutchen has emerged as the team’s offensive powerhouse once again.  He is hitting at a .286 clip with four homeruns and 14 RBI’s.  Pedro Alvarez got off to a powerful start, but his six homeruns aren’t enough to erase his putrid .172 batting average.  Neil Walker (.235) and Starling Marte (.229) are hitting well below what is expected of players with this type of talent, and Russell Martin has been battling injuries the past couple of weeks after his strong start at the plate this season.

The starting pitching has also regressed in this early season.  As expected, Gerrit Cole has emerged as one of the aces of the staff.  While he is young and still learning how to pitch in the big leagues, he has already put together some impressive starts.  Cole is 2-2 with a 3.18 ERA and a WHIP of 1.26.  Francisco Liriano has yet to win a game this season, putting up a 3.97 ERA while leading the team in strikeouts (34).  Edinson Volquez has had an impressive start to the season, minus the rough outing he posted the last time the Bucs took the field in St. Louis.

With the first month of the season now over, the Pirates can turn the page on what has been a frustrating and humbling start.  Now they can hopefully regain their swagger and put together some series victories as they begin Interleague Play this week/weekend.  After a double-header against the Baltimore Orioles today, the Bucs will head home for a three-gamer against the Toronto Blue Jays at PNC Park.

Be sure to check back here for recaps and reactions to each and every game, as well as the latest Pirates news, from us, the Fans From The Stands!