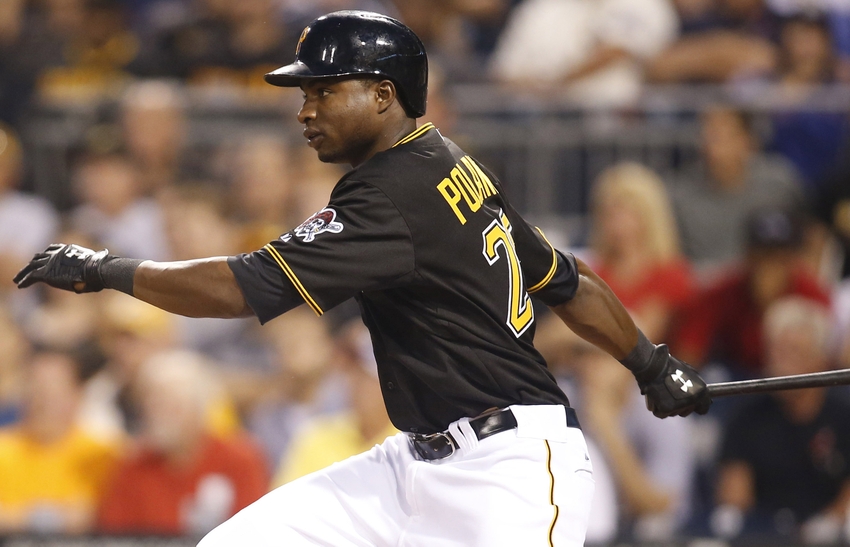 After a successful 4-2 road trip, the Pittsburgh Pirates returned to PNC Park for a ten game home stand beginning with tonight’s game, the first of four against the New York Mets.  Vance Worley pitched seven strong innings and Gregory Polanco drove in four runs, leading the Pirates to a 5-2 victory tonight in front of a sellout crowd on the North Shore.

Worley earned his second victory of the season, giving up one run on seven hits with two walks and three strikeouts through seven innings.  He had the ground ball working as well, utilizing the defense behind him to his advantage.  Tony Watson gave up his first run since mid-April in the eighth inning, while Mark Melancon earned his 14th save of the season with a one-two-three ninth.

Polanco led the offense tonight, going 2-4 with a homerun, a single, a walk, and four RBIs.  Pedro Alvarez went 3-4 with three singles, while Andrew McCutchen, Worley, and Travis Snider had a hit each.

Pittsburgh scored the game’s first run in the third inning.  Jordy Mercer led off the inning with a walk, advanced to second on Worley’s sacrifice, and moved to third on a wild pitch.  Polanco’s ground out to second scored Mercer, putting the Bucs in front.

Lucas Duda’s leadoff homerun in the fourth tied the game, 1-1, but it wouldn’t last for long.  After the Bucs manufactured another run in the fourth, they broke it open in the fifth.  Alvarez led off the inning with a single, and after Mercer grounded into a fielder’s choice, Worley singled to put two runners on for Polanco.  On a full-count pitch, the Bucs’ right fielder crushed a curveball to deep right field, a few rows from the back of the stadium.

The Mets added a run in the eighth on back to back doubles by Daniel Murphy and David Wright, but it was too little, too late.  The Pirates won this game comfortably…a perfect way to kick off this home stand.

The Pirates and Mets will meet back up tomorrow night in the second game of the four-game series.  First pitch is slated for 7:05pm.