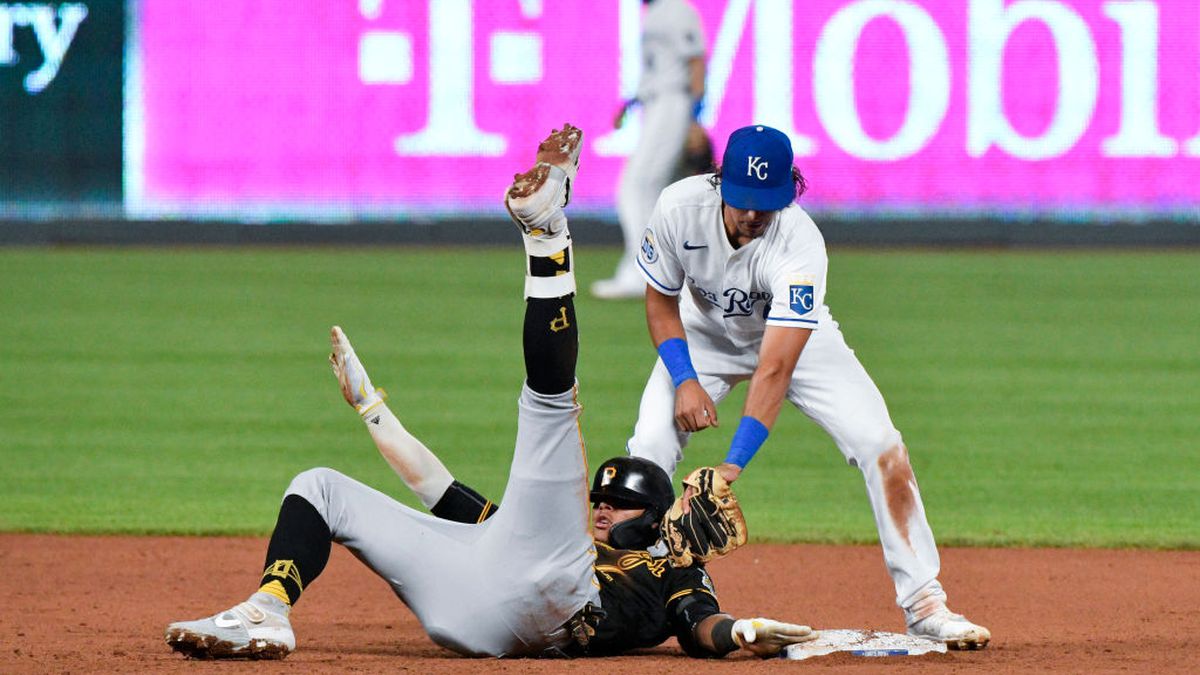 A groundout by Frazier in the eighth inning scored the Pirates’ fourth run, but that was closed as they would get on the night.  The Bucs will once again try to avoid a series sweep when they take the field on Sunday.  This is getting harder and harder to watch as a long-time Pittsburgh sports fan.  Chad Kuhl will be on the mound for the Bucs on Sunday against Brad Keller for KC.