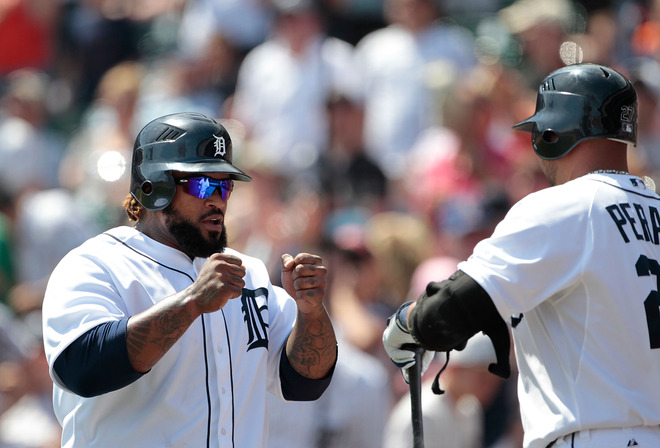 The Pittsburgh Pirates had a lot to play for today against the Detroit Tigers. First was a winning road trip, second to get within a game of the .500 mark, and for Kevin Correia to prove that he deserved to be in this rotation. Remember, Jeff Karstens will begin to make his rehab starts on Monday and one of the current five members of the rotation will most likely be moved to the bullpen with his return.

Correia pitched very well today over the course of six innings. He gave up three runs on four hits, while striking out two batters. This should not be much of a surprise to Buccos fans that he pitched well on the road, but still, he did today what the staff has been doing for most of the season, and that is keep this team in games.

The offense has been using the longball lately, and today was no different as Rod Barajas and Neil Walker each went yard today. The problem though, is that when the Pirates do hit home runs, they tend to be solo shots since this offense is struggling. Pittsburgh would go 0-3 with runners in scoring postion, and their final run came in the ninth on a sacrifice fly by Barajas that scored Josh Harrison. Tigers starter Max Scherzer had a career day going seven innings allowing two runs on four hits and striking out 15 Buccos.

The Tigers got a few hits and a few breaks that led them to victory in the seventh. Prince Fielder would lead the inning off with a double. It should have been a single, but while running to make the catch, Clint Barmes would kick the ball allowing Fielder to advance. Delmon Young brought Fielder home on a double. Tony Watson would then come into the game and record a ground out and walk a batter.

With runners on first and second, fans were hoping for a double play. Somehow, Watson and Barajas got crossed up on the next pitch after a mound meeting allowing the runners to move up 90 feet. With the infield in, a soft ground ball by Alex Avila got through the middle allowing two runs to score and Detroit to win the series with a 4-3 victory.

Even though Jason Grilli is out, I am surprised that Clint Hurdle did not start the seventh inning off with a relief pitcher and then go to Juan Cruz, and Joel Hanrahan in the eighth and ninth. I know that Correia was pitching well and not to blame for the loss, but that end of the game three man rotation has worked well all year for the Pirates and im sure Watson or Brad Lincoln would have stepped in for Grilli.

No rest for Pittsburgh, as they will head home to PNC Park to begin a nine game homestand. First up will be the New York Mets and a date with their ace Johan Santana. The Buccos will counter with Erik Bedard. First pitch is scheduled for 7:05.