Stallings, Pirates Down Fish in 12 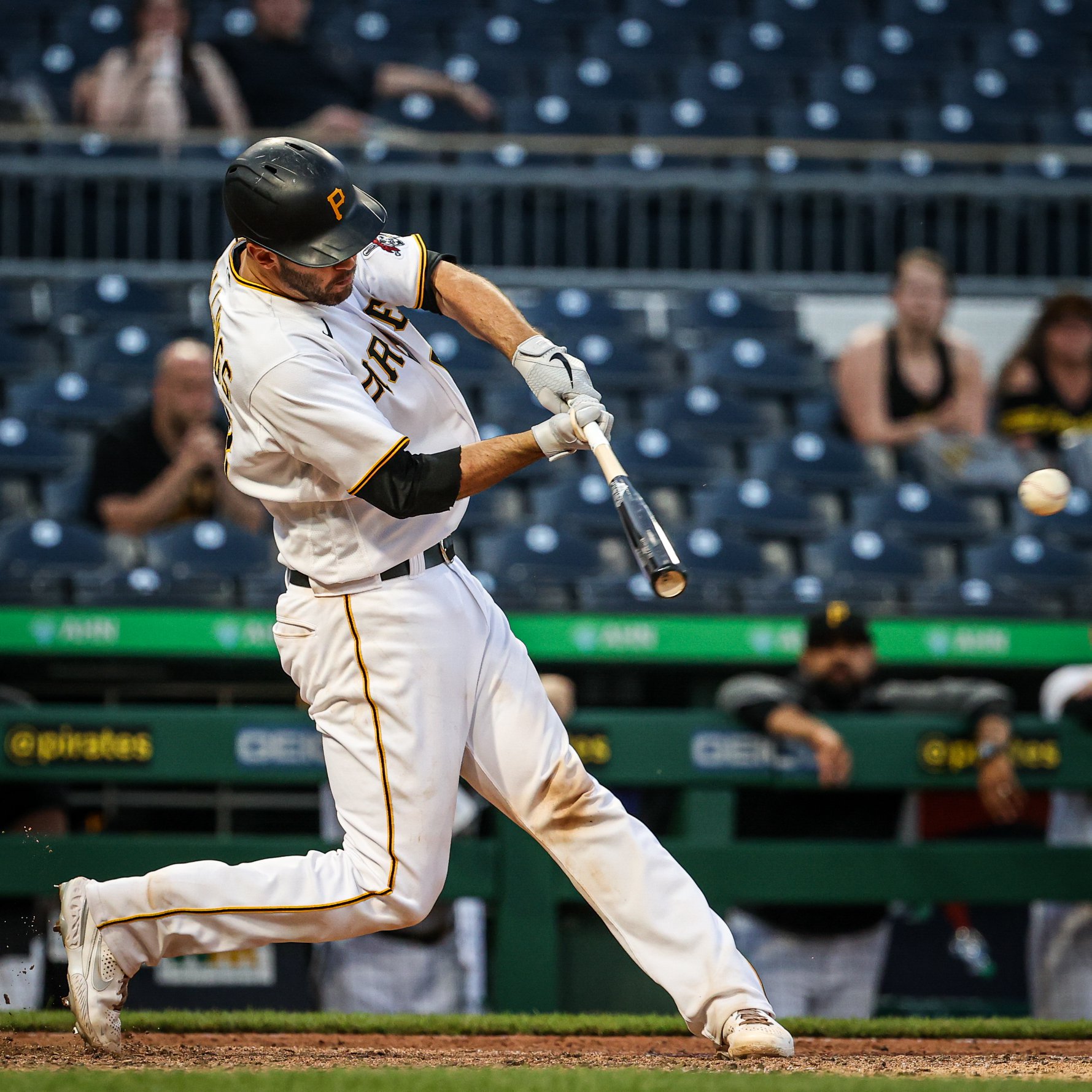 The Pittsburgh Pirates and Miami Marlins continued their four-game series this afternoon at PNC Park.  With both bullpens being used heavily last night, since both starters were injured, both teams were looking for quality outings from their starters.  Pittsburgh would get five innings out of Chase De Jong, while Miami would receive six innings from Trevor Rogers.  Even with that, a twelve-inning game would cause both teams to lean on their pens again with the Pirates getting the best of the Marlins by the final of 7-6.

De Jong would allow five runs on seven hits with one walk and five strikeouts.  The first three innings were smooth, but Miami brought the lumber in the fourth.  Jesus Aguilar hit a solo homer to left center to get the Marlins on the board.  Jazz Chisholm Jr. would then hit a two-run homer to put his team up by a run.  That lead would move to three in the fifth on a Jorge Alfaro two run dinger.

Rogers gave up two runs on four hits with five strikeouts and two walks.  Those two runs came in the second when Adam Frazier hit a two RBI single to left center.  Pittsburgh would trail from the fourth through the seventh inning, a crazy eighth would put them back in the lead.  With the bases loaded Kevin Newman would draw a walk, then Ka’ai Tom got hit by a pitch, which was followed up by two runs scoring on a ground ball to first when pitcher Anthony Bender could not receive an underhand toss from Aguilar.

The Marlins battled back by getting the tying run in the ninth with an Aguilar single to left center.  They then took the lead in the tenth on an Isan Diaz sac fly to right.  The Pirates had some fight left in them.  Gregory Polanco tied the game at seven when he hit a sac fly to center to bring in Jacob Stallings.  Stallings then became the hero when he smacked a ball to center to bring in Adam Frazier for the win in the twelfth.

This was an exciting back and forth game with plenty of action.  The eighth inning featured Pittsburgh scoring four runs without hitting a ball out of the infield.  Something you don’t see every day.  The bullpen was very good, which you can’t always say when a save is blown.  They would cover seven innings allowing one run on four hits with seven strikeouts and two walks.  The Pirates picked up a series win and now will look to sweep this four-game series tomorrow afternoon.