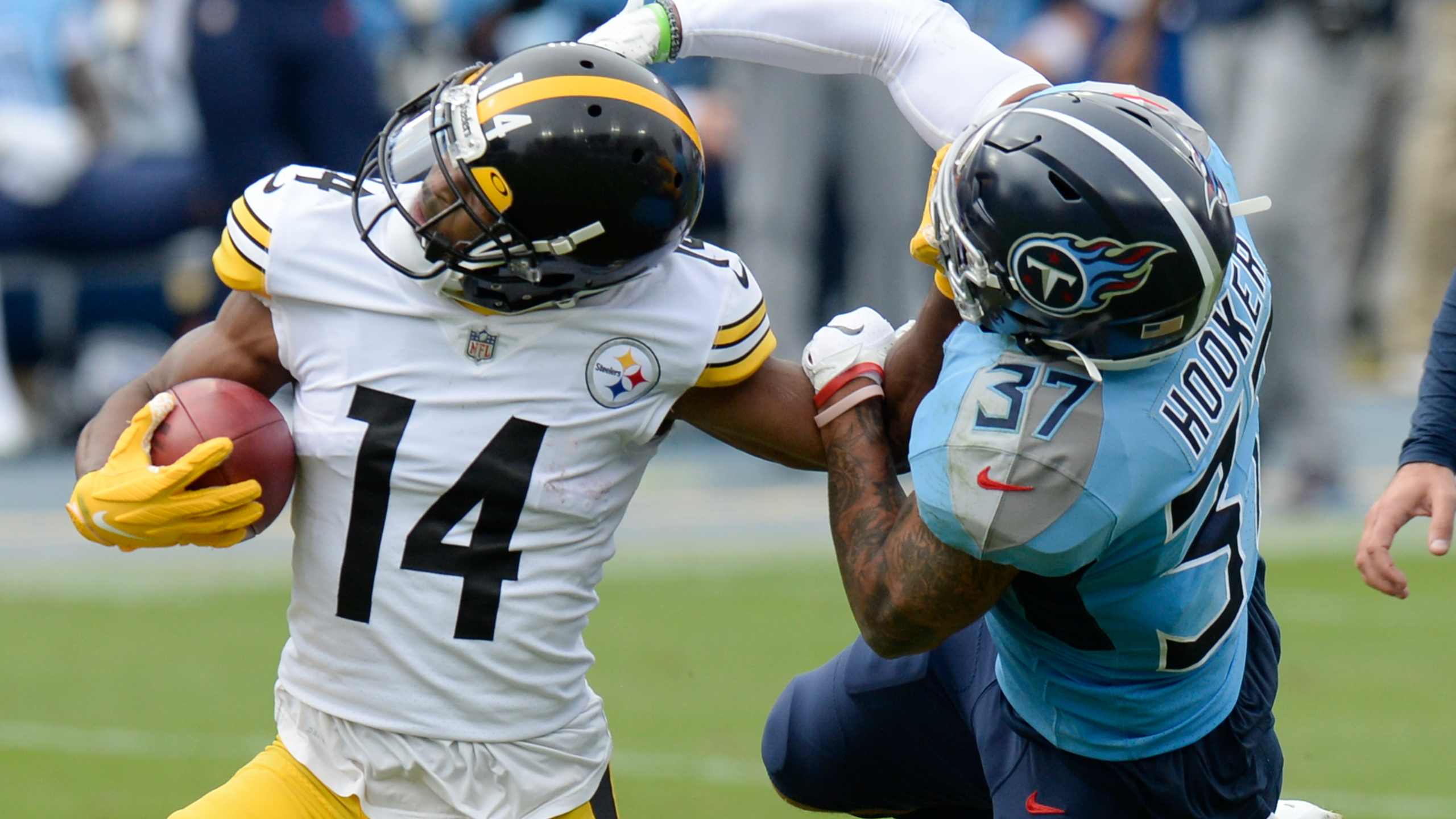 The Steelers put together a long 16 play drive that put them into the Titans’ red zone.  But Ben was intercepted in the end zone with just 2:40 remaining in the game. Tannehill moved the Titans down the field and into field goal range, but Gostkowski missed a yard field goal and the Steelers held on for the win.

At halftime, this looked like it would be an easy victory, but the Steelers let their foot off the gas and allowed the Titans to get back into the game.  While they hold a 6-0 record and are atop the conference, they have yet to put together a complete game.  They’ll need to play their best game of the season next week when the face off against the Ravens.