Steelers Out Of Sync In Loss To Bills 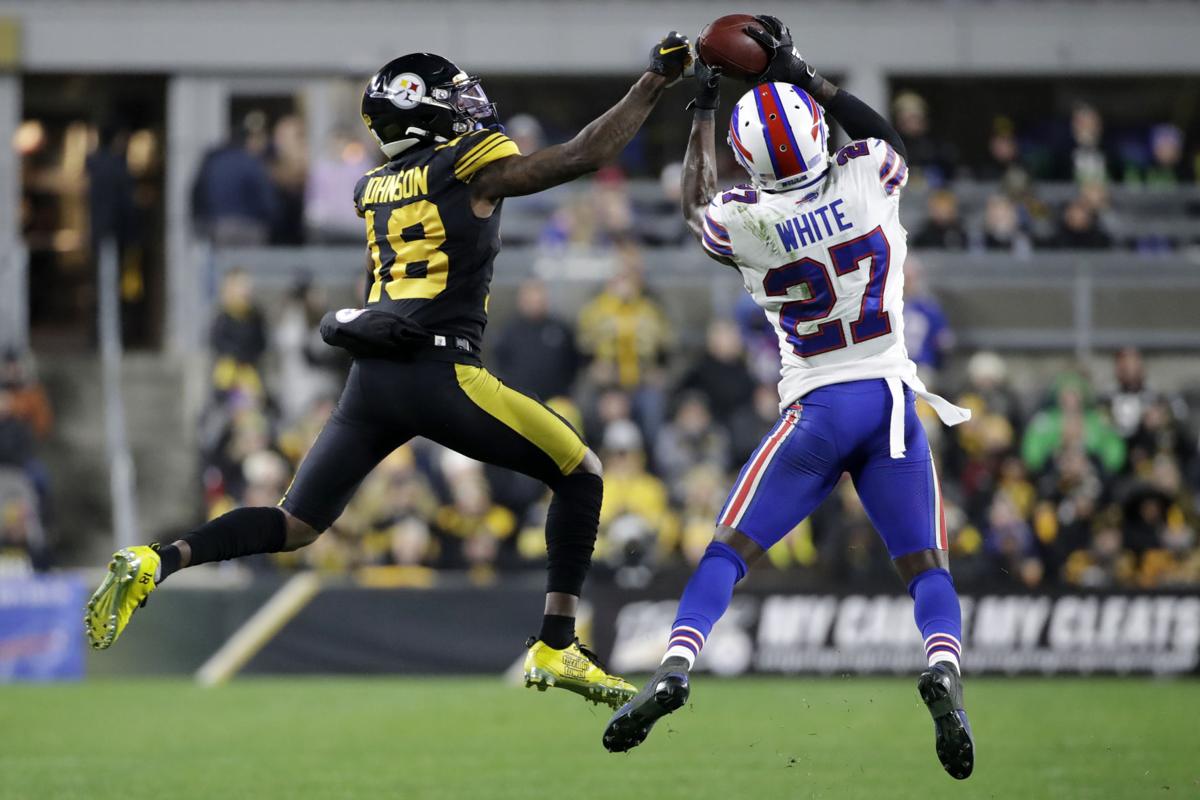 The Pittsburgh Steelers have had many memorable moments during this season.  Many of those have come from players who started the season not even on the roster.  On Sunday night they had a visit from the Buffalo Bills, who were looking to clinch a playoff berth for only the second time this century.  Both teams have stellar defenses, so points would be at a premium.

The first quarter was scoreless, with each team’s offense unable to find any type of a rhythm.  Buffalo would strike first in the second quarter when quarterback Josh Allen did a QB sneak from one yard out to find the end zone.  Pittsburgh would counter with three points of their own on the next possession when Chris Boswell connected on a 49yd field goal.  The Bills would carry that 7-3 lead into the half.

Devlin Hodges would throw an 11yd touchdown pass to James Conner four minutes into the third quarter to give the Steelers their only lead of the night.  This was Conner’s first game back from a shoulder injury.  He would rush eight times for 42 yards, and catch four passes for nine yards.  Hodges had been great in previous starts, but this game would clearly be his worst.  He would go 23-38 for 202 yards, one touchdown, and four interceptions.  The Buffalo defense would also sack him four times.

The Bills would tally ten points in the fourth quarter.  The first three came off the foot of kicker Stephen Hauschka when he booted a 36yd field goal to tie the game at ten.  Five minutes later Allen would hit Tyler Kroft for a 14yd touchdown pass to seal a 17-10 Buffalo victory.

The Pittsburgh defense, which has been playing great this season, only collected one sack on Allen tonight and one interception.  With the Tennessee Titans losing earlier in the day, the Steelers still hold on to the sixth and final seed in the AFC playoffs.  They will look to get back on the winning track next week when they head to New Jersey to take on the New York Jets.  Kickoff is scheduled for 1:00pm on CBS.