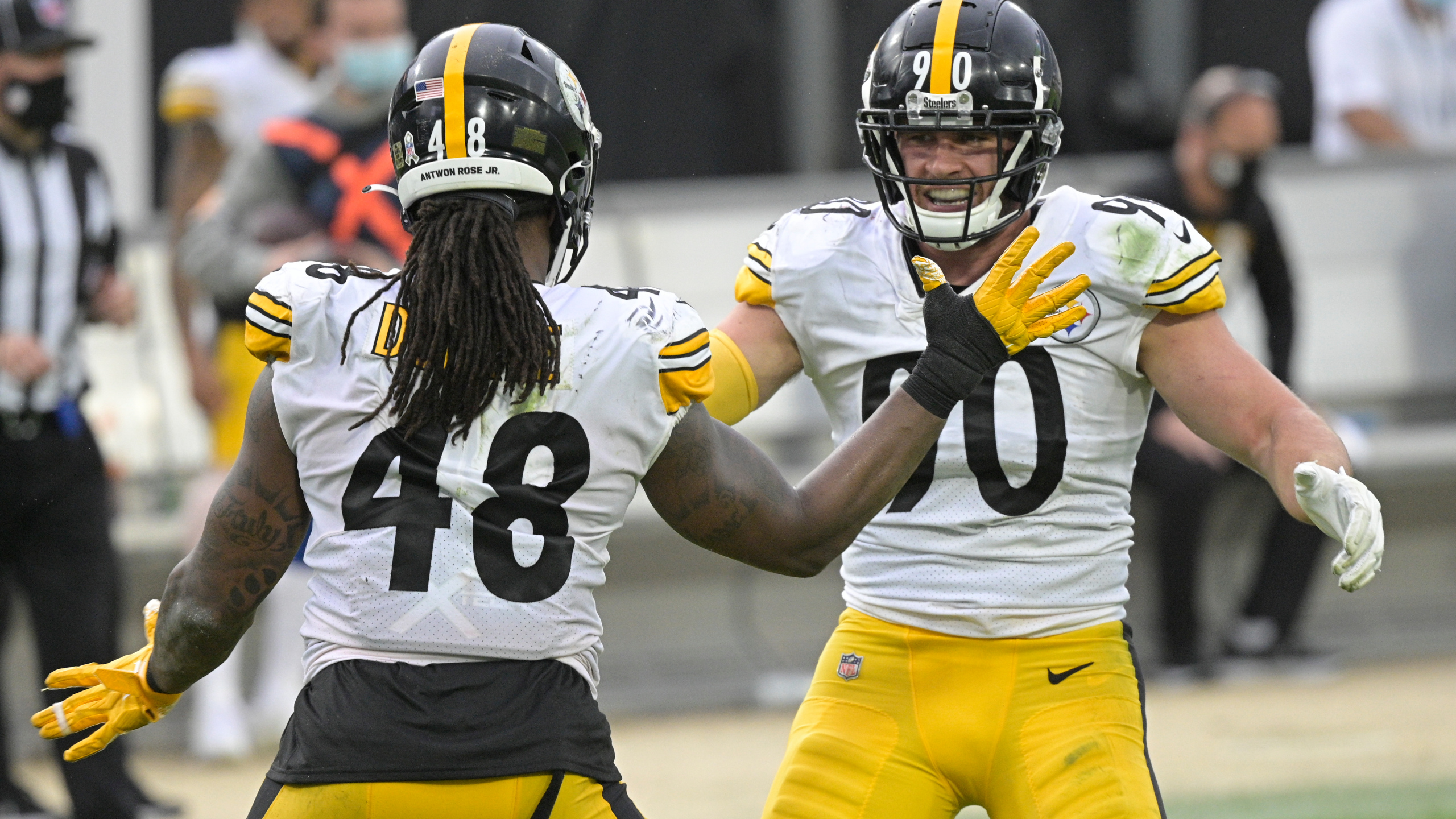 A 44 yard field goal by Chris Boswell tied the game, and a 31 yard touchdown connection between Ben Roethlisberger and Chase Claypool gave the Steelers a 10-3 advantage.  For Claypool, he became the third wide receiver in history to score 10 TDs in his first 10 games.  A one-yard score by Benny Snell made it 17-3 at halftime.

After a scoreless third quarter, Boswell kicked a 47 yard field goal, and Ben hit Eric Ebron from 20 yards out to make it 27-3, which would be the final score.

This was another convincing victory for the Steelers, despite not playing their best game.  While it is impressive that they continue to win games when not being at their best, if they are expecting to beat good teams down the stretch of the regular season and into the playoffs, they need to get off to better starts and play a full 60 minutes of quality football.  They have a big divisional game on a short week up next, as they host the Baltimore Ravens on Thanksgiving night.