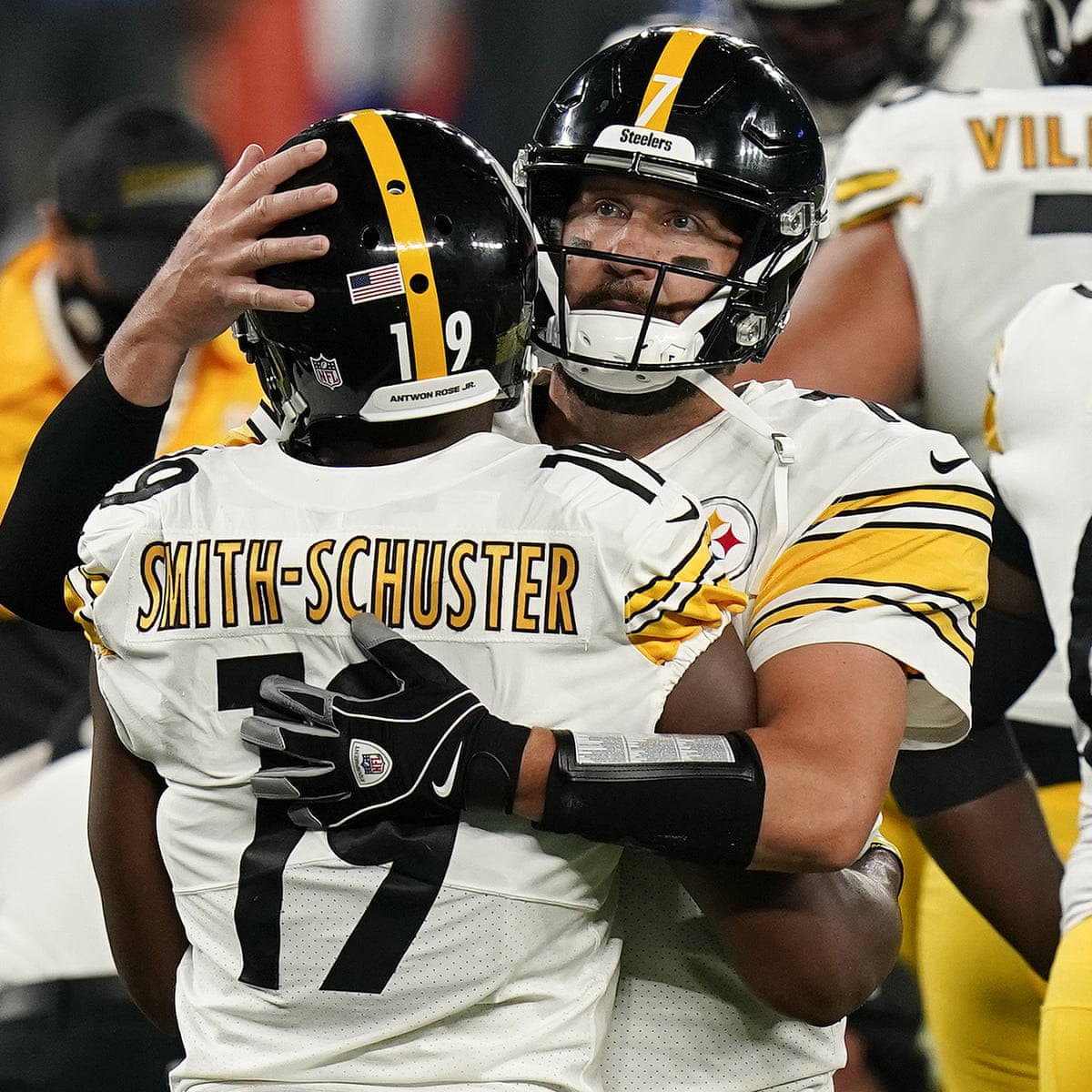 The Pittsburgh Steelers opened up the 2020 season on Monday night at MetLife Stadium against the New York Giants.  Pittsburgh had a great defense in 2019, but that was not enough to overcome an offense that could not get rolling after losing franchise quarterback Ben Roethlisberger to a season ending elbow injury early in the year.

Big Ben returned tonight and after shaking off the rust got the offense rolling in ways, we did not see a year ago.  Roethlisberger finished the night 21-32 for 229 yards and three touchdown passes.  With a capable quarterback the defense can’t just load up the box and force the Steelers to throw.  Now they have to worry about the ground and air attack.

The running game was solid Monday night with Benny Snell leading the way with 113 yards rushing on 19 carries.  Snell took the majority of the carries after James Conner, who started the game, injured his ankle.  With Conner’s history of injury, one would think that Snell could see the majority of the workload out of the Pittsburgh back field this season.  Especially if he continues to perform like this.

The Steelers defense kept the New York offense in check all night.  Giants quarterback Daniel Jones threw for 279 yards and two touchdowns, but was picked off twice and sacked three times.  The constant pocket pressure helped him gain 22 yards rushing, which turned out to lead the team as running back Saquon Barkley was held to just 6 yards on 15 rushing attempts.

New York struck first in the first quarter when Graham Gano kicked a 21-yard field goal less than five minutes into the game.  Pittsburgh would answer late in the quarter with a 41-yard field goal by Chris Boswell.  The Giants retook the lead early in the second quarter when Jones found Darius Slayton in the endzone for a 41-yard touchdown pass.  JuJu Smith-Schuster caught his first touchdown pass of the night with 9:01 left in the second.  The Steelers trailed 10-9 after Boswell missed the extra point.

Pittsburgh took the lead for good prior to the half on a 13-yard touchdown reception by James Washington.  Boswell kicked a 35-yard field goal less than a minute into the fourth quarter to put the Steelers up nine.  They would extend that lead when Big Ben found JuJu for a second time, this time from 8-yards out to go up by 16.  New York got one more score before the clock struck zero to make the final 26-16.

With no preseason games, it is hard to be too critical of anything negative from this game.  The offense started out a little slow, but seemed to click pretty well over the final three quarters.  The defense was solid all night.  The biggest takeaway is that they went on the road and got a win, which may be easier to do in 2020 with no crowd to deal with.  Next week the Steelers will come home to Heinz Field to host the Denver Broncos.  Kickoff is set for 1:00pm on CBS.