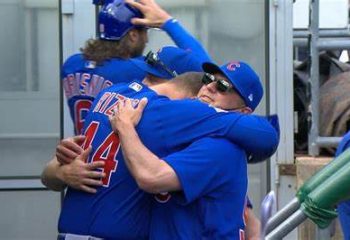 Tyler Anderson made the start today for Pittsburgh and was able to work through 5.1 innings.  He would give up three runs on ten hits to go with five strikeouts.  That line isn’t great, but for the Pirates it is great compared to some of the starts they have had this season.  Kris Bryant started the scoring for Chicago with a solo home run in the first... 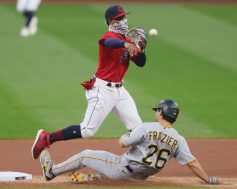 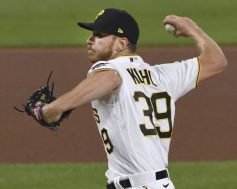 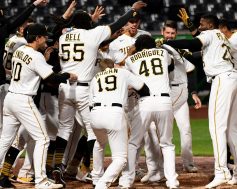 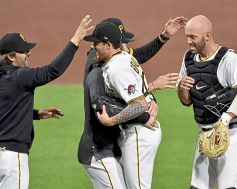 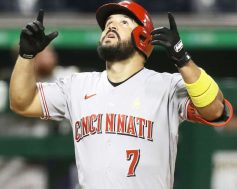 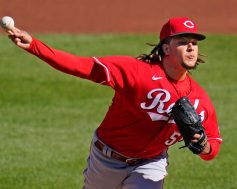 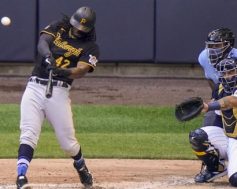 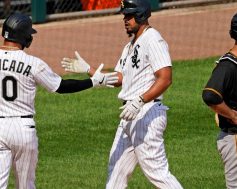 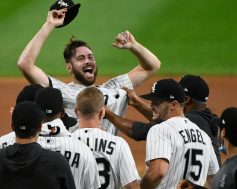