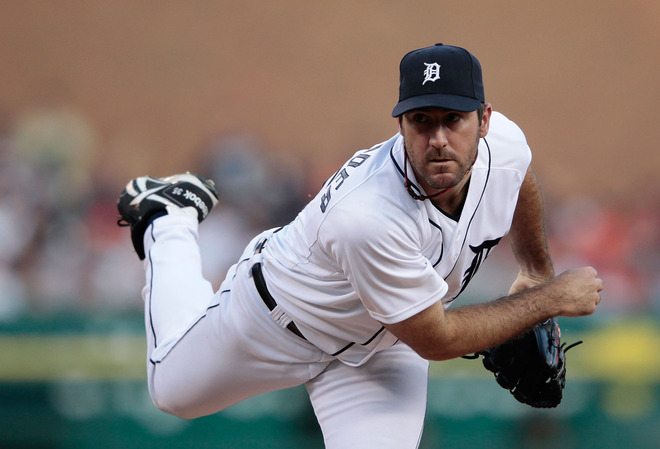 The 2011 season was one of many ups and downs for the Pittsburgh Pirates.  One of the more impressive aspects of last year, though, was the Bucs’ performance in interleague play.  They opened up 2012 action versus the American League tonight at Comerica Park against the Detroit Tigers.

Look, we all knew tonight’s game was going to be a tough one…and most of us, whether we’re die-hard followers of the team or just a casual baseball fan that happens to live in Pittsburgh, probably would have placed their bets on the Pirates NOT winning this game.  Justin Verlander, the 2011 A.L. Cy Young Award and MVP, took the hill in his home stadium against a Pirates’ offense that ranks last in the National League in nearly every category.  This certainly didn’t look good for Bucs’ fans on paper.

That being said, historically, regardless of how poor the team has been, the Pirates do generally hold their own against the better pitchers in the league.  Tonight against the Tigers’ ace, however, that was NOT the case.

Verlander was masterful tonight, making most of the Bucs’ hitters look silly at the plate.  He gave up just the one hit to Josh Harrison with one out in the ninth inning with thousands of fans on their feet at Comerica Park.  He did earn his fifth victory of the season with a complete game shutout, striking out 12 and walking only two, while lowering his ERA to 2.14 for the season.

It was obviously a miserable night at the plate for Pirates’ hitters, as Harrison was the only player without a strikeout in the game.  Garrett Jones and Pedro Alvarez struck out three and two times respectively, while Clint Barmes also whiffed a pair of times.  Of the starting lineup in tonight’s game, there were four position players who have batting averages under .200, including Barmes as well as Michael McKenry, Nate McLouth, and Casey McGehee.

Charlie Morton certainly had the incredibly difficult task of opposing Verlander on the hill, but regardless of who he was facing, Chuck struggled again tonight.  He gave up four runs on nine hits in his six innings of work, including a pair of runs in the first inning fueled by back-to-back doubles by Miguel Cabrera and Prince Fielder.  Chris Resop wasn’t much more effective in the seventh inning, giving up a pair of runs on two hits.  Brad Lincoln, despite allowing two hits, did throw a scoreless eighth inning in relief.

There are some games that, as a team and as a fan of that team, we all want to forget.  Tonight’s performance, on all fronts, was one to quickly close the book on and move on to tomorrow.  Verlander was dominant tonight, but it was something special, and it won’t be repeated in the next two days.  The Bucs need to swallow their pride, put this game in the archives, and fight that much harder to win tomorrow.

The two teams will face off in the second of the three game series tomorrow afternoon with A.J. Burnett on the hill for the Bucs.  First pitch is scheduled for 4:05pm.