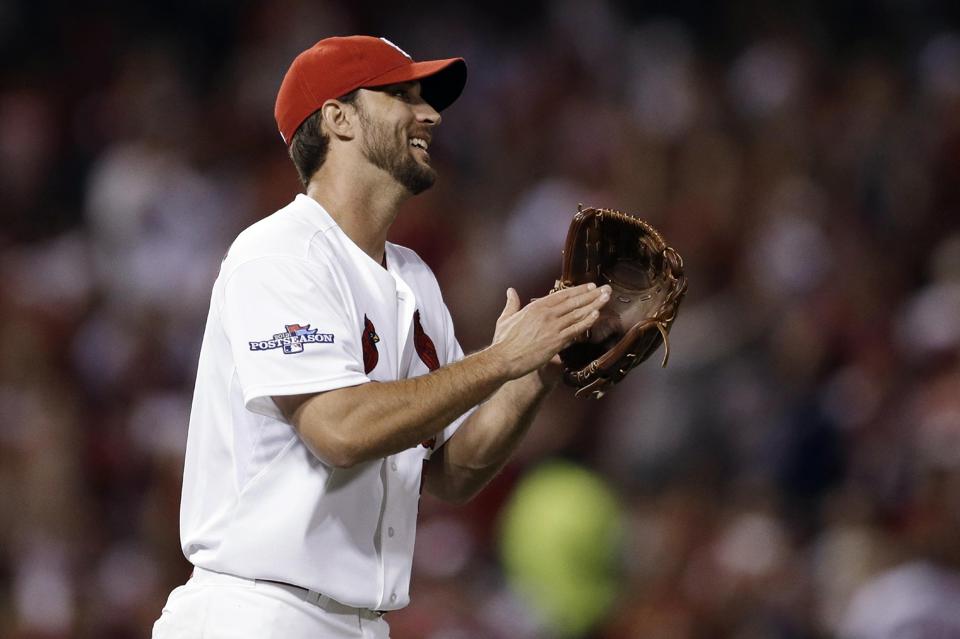 The Pirates offense had their chances but diving catches, double plays and a disputed call at first shut the door on them throughout the night.  All in all that lack of timely hits and Wainwright’s curveball prevented the Buccos from mounting a comeback.

Gerrit Cole started tonight and while he would only pitch five innings, allowing two runs on three hits, with five strikeouts and one walk, he proved over this last month that he is the real deal and that Pittsburgh has a sure fire ace in the making.  The bullpen, which saved many games this year, finally gave in tonight.  Justin Wilson, who came in relief for Cole, gave up one run on two hits in 2/3 of an inning.  Vin Mazzaro and Tony Watson combined for a scoreless 1 1/3 innings of work, and then gave way to Mark Melancon.

Melancon gave up the hit that sealed the deal in the eighth.  That is when Matt Adams drilled a two run homer that took the wind out of the Buccos sail.  St. Louis collected one more run in the eighth, before collecting those three final outs in the ninth.

At this point in time I think I am more upset with the fact that I have to wait until March 31, 2014 to head back down to PNC Park.  Finally there was a team for my generation, no matter what happens from here this 2013 team will always have a place with me.  This was the team that reconnected a city with its baseball team and for that I say thank you.  While it is bittersweet to see it end, I can already say that I am looking forward to what next season will bring.