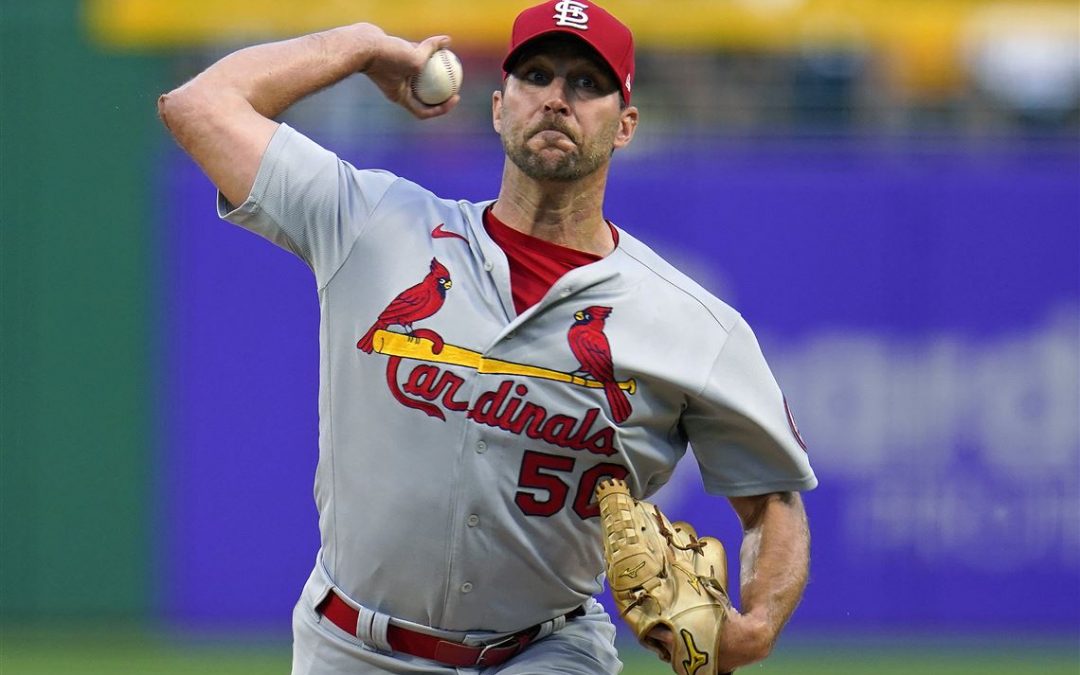 The Pittsburgh Pirates have quite the history with Adam Wainwright, dating back to the days when both the Bucs and the St. Louis Cardinals were battling for the N.L. Central title.  Those days have been long gone for the Pirates, who dropped to an abysmal mark of 41-73 after a 4-0 loss to the Cardinals at PNC Park on Wednesday night.

Wainwright was masterful on the mound, tossing a complete game shutout, giving up just two hits with no walks and striking out seven batters.  He improved to 11-6 on the season with jus a 3.27 ERA.  His performance this season at this age is incredible.

As for Pittsburgh, this was the second straight game that the offense failed to make an appearance.  After tallying just one hit on Tuesday night, the Bucs could only put together a pair of hits on Wednesday, both coming off the bat of Colin Moran.

Wil Crowe took the loss today, although he actually did hold his own in his abbreviated time on the mound. He lasted just 4.2 innings, giving up one run on four hits with three walks and four strikeouts, falling to 3-7 on the season.  Cody Ponce was roughed up in his performance, giving up three runs on four hits and two walks in two innings.

The Cardinals scored their first run in the fourth inning on a single by Yadier Molina, scoring Paul Goldschmidt.  They added three more runs in the sixth which turned out to be unnecessary insurance runs.  A double by Paul DeJong scored Nolan Arenado and Molina, and a single by Wainwright followed, scoring DeJong.  St. Louis went on for an easy victory.

It has been another very difficult stretch for this Pirates team.  Their record against the rest of the N.L. Central is an embarrassing 12-37, and they just simply don’t have the firepower on the offensive end of consistently compete with their opponents.  They will look to avoid the series sweep this afternoon at PNC Park.  Wade LeBlanc will take the mound for St. Louis against JT Brubaker for Pittsburgh.