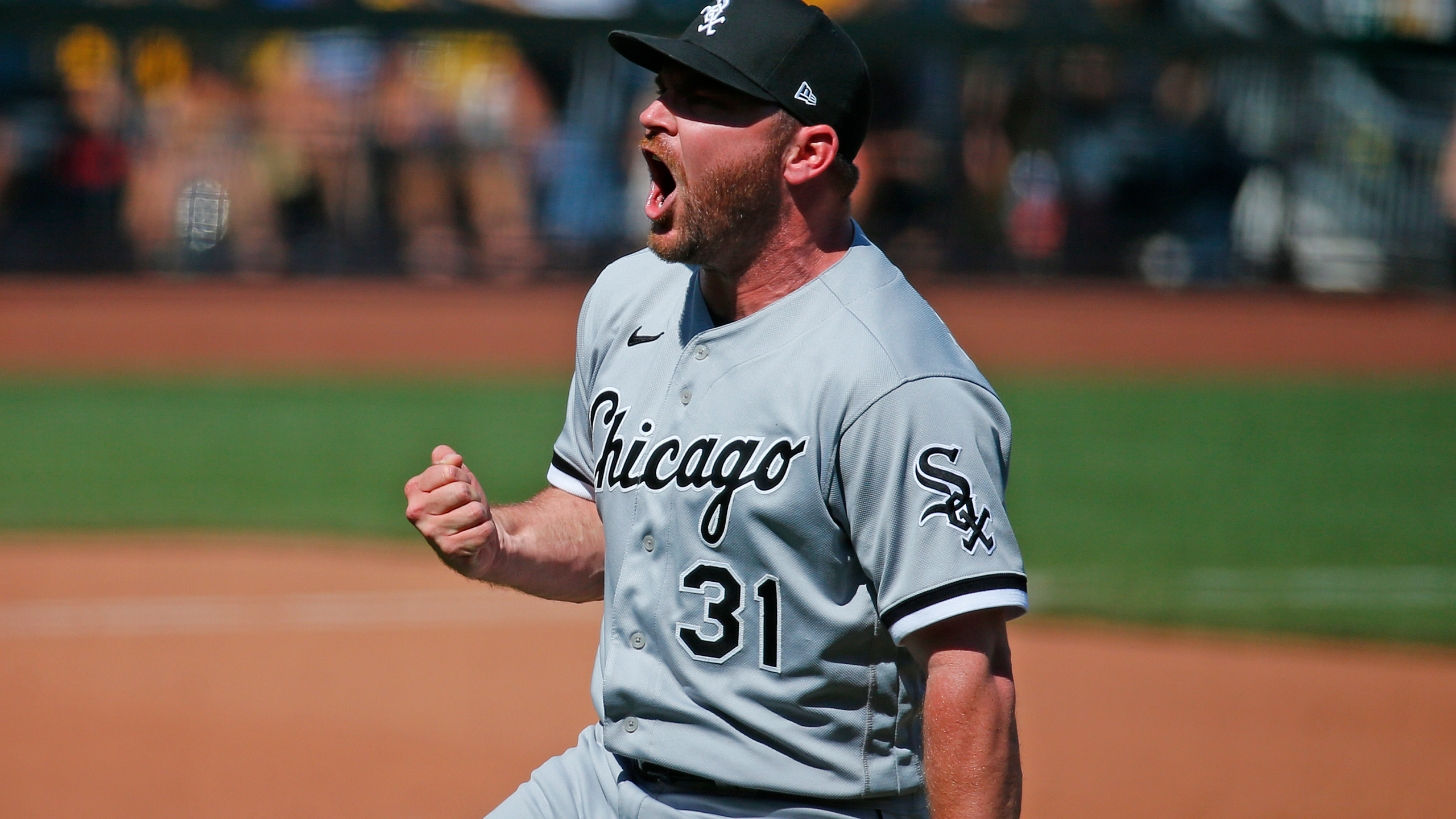 The Pittsburgh Pirates couldn’t complete the series sweep this afternoon, falling to the Chicago White Sox by a 4-3 score at PNC Park.

For the White Sox, they snapped a five game losing streak with today’s victory.  For the Bucs, they dropped to 20 games under .500 at 26-46.

Chase De Jong started for Pittsburgh against Dylan Cease for Chicago.  De Jong suffered the loss, giving up four runs on seven hits in 4.2 innings, while Cease gave up two runs (one earned) on seven hits in 5.2 innings on his way to his sixth victory of the season.

The White Sox took the early lead, scoring a pair of runs in the second inning.  A solo homerun by Leury Garcia was followed by a RBI double by Tim Anderson.

Pittsburgh tied the game in the bottom of the third.  Adam Frazier’s groundout scored Michael Perez, and Ke’Bryan Hayes’ singled home De Jong to even the score at 2-2.

A two run double by Yasmani Grandal in the fifth inning ended up being the game winner.  A single by Hayes in the seventh scored Frazier to cut the lead to 4-3, but the Bucs couldn’t complete the comeback, and the White Sox held on for the victory.

This was a disappointing ending to the home stand for the Pirates.  While they snapped their season long ten game losing streak and managed to win a series for the first time in a long time, they weren’t able to pull this game out and are now at the beginning of a stretch of 20 consecutive games without a day off.

The Bucs will hit the road beginning tomorrow night for the first of four against the St. Louis Cardinals.