Yankees Use Longball To Sink Pirates 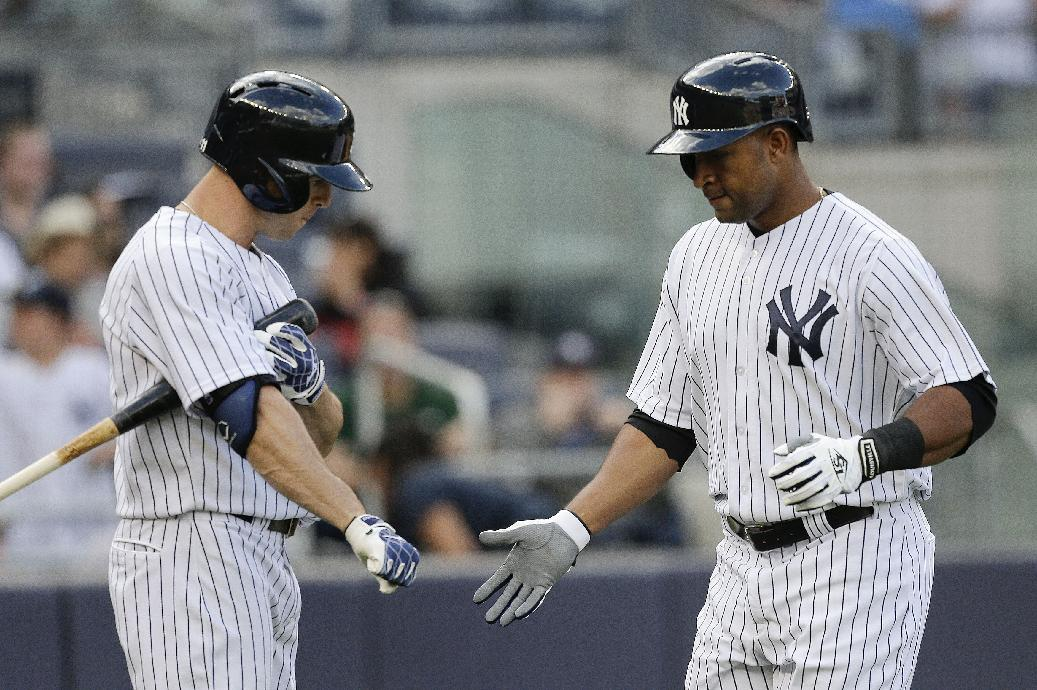 New York would score all of their runs courtsey of the home run.  The first would come in the first inning when Mark Teixeira hit a two run shot to right field.  The next came in the third off the bat of Zoilo Almonte to put the Yankees up 3-0.  Brett Gardner was able to add a dinger to his total in the sixth, while Alfonso Soriano hit one in the seventh.  All four of these shots would come off of Pirates starter Edinson Volquez.  Volquez continues to struggle, after getting off to a very good start in 2014.

The Buccos lone run came in the sixth when Starling Marte hit a dinger to left field.  The Yankees would collect one more homer on the day in the eighth when Brian McCann hit a two run tater out to right field, which would cap a 7-1 victory for the Bronx Bombers.

Definitely not the start to the series the Buccos hoped for today as this rough road trip continues.  This series will wrap up tomorrow with a doubleheader that will begin at 1:05pm.  Game one will feature Charlie Morton, who is still looking for his first win of the year, against Hiroki Kuroda.  Game two will take place a half hour after game one ends and will have Gerrit Cole taking on Videl Nuno.